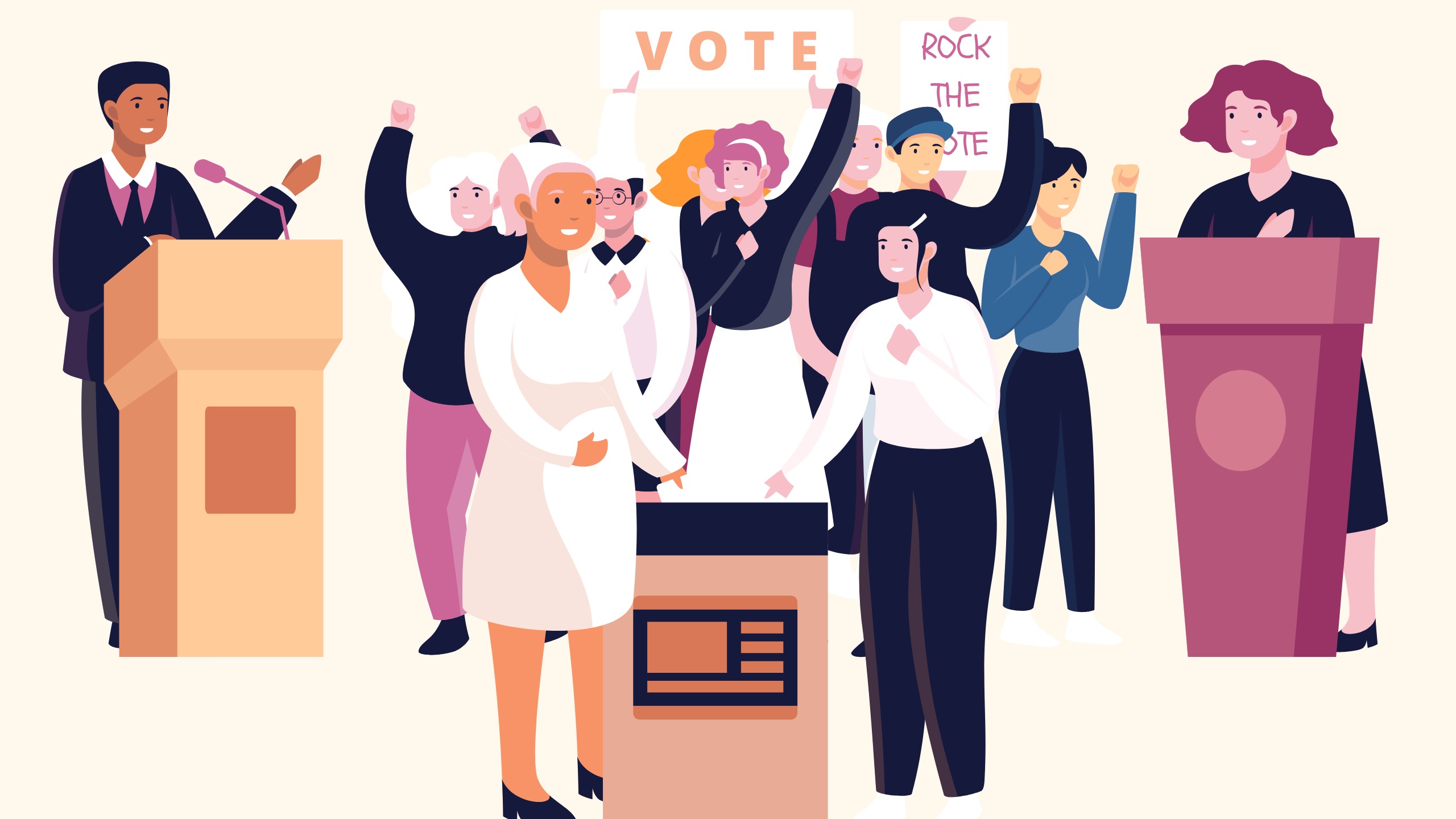 When it comes to voting the lowest demographic unfortunately is young adults, but will this be the year that changes all of that?  With 2020 being an incredibly complicated year filled with an incredulous amount of cultural divide and division, it seems more people will be heading to the polls now more than ever before.  The Biden-Harris vs. the Trump-Pence campaign is highly anticipated with the two parties having completely different views –life moving forward will be affected by this outcome in one way or another regardless of what side of the fence we sit on.

Many sites have been pushing for young adult engagement towards voting through social media and news platforms. This direct engagement to the young adult vote has never been seen in this magnitude before. But how do young adults and college students feel about the voting process, especially now with many first-time voters voting during a pandemic?

Dalitso Banda, a college student, noted that “as a young adults I feel a sense of detachment from political activity. Personally, I have always seen voting as a thing older people do since they are the ones in power both in government and corporations. It is hard to see the power of your vote when you don’t have a lot of people in your demographic actually in power.”

Tanvi Patel, another student, believes that voting is a necessity. She stated, “As a young adult my feeling is that voting is essential. It is a right that all citizens should have, and that all citizens should use. Everyone should vote and have their voices heard especially during this current election, it is important that we vote. Trump in office directly threatens the rights for minorities, women, immigrants, and the LGBTQ Community. For us to get closer to having total equality in this country and restore democracy, we must vote. I will most certainly be voting — nothing will stop me from doing so.”

The mindsets of young adults seem to vary when it comes to voting. Young people have different views depending on different circumstances in their life. For example, ethnicity and race plays a part in the voting process of young adults. This year especially, with The Black Lives Matter Movement being reignited in the beginning of this election year following the death of George Floyd. Recently, there has been a large demographic of young adults who are strongly interested in voting from minority backgrounds.

As a young black female, it is crucial that I vote for the man who will do the most for my people — now more than as long as I have been alive. As a young adult, I feel like it is the new generations responsibility to vote and take action. Many are doing whatever it takes to vote, so it is safe to say everyone will be sitting on the edge of their seat on election day when we find out who will take the seat as the next president.