Will There Be A NFL Season? 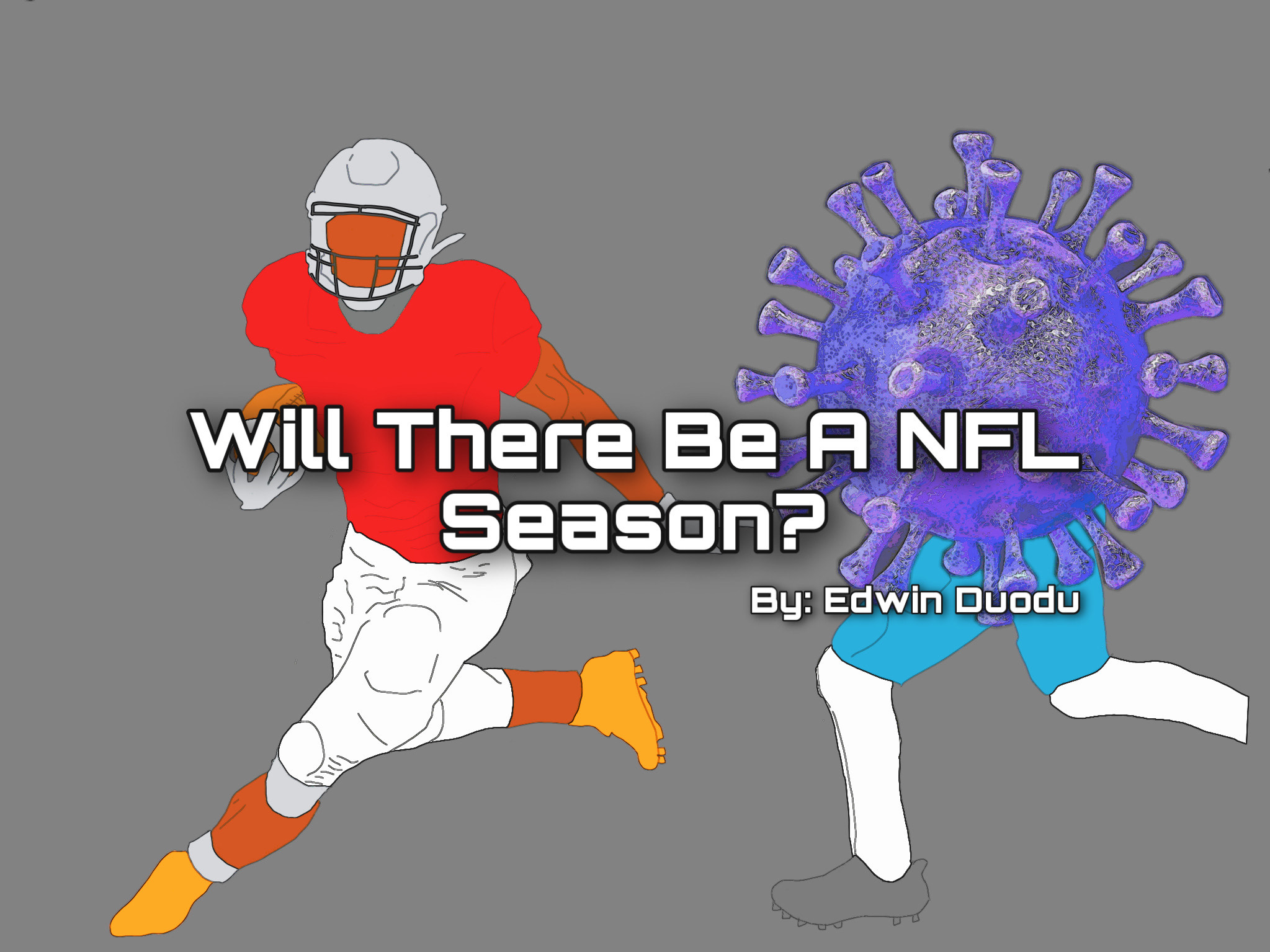 The National Football league (NFL) is in jeopardy of not having a season, as America becomes one of the most infected countries on the planet. However, the league is trying its best to stay on course with events scheduled to take place in the off-season. This includes the NFL  draft, which aired live from April 23-25. In addition, many fans also tuned in to the NFL schedule release show on May 9, which served as a good option for entertainment, especially during these tough times. Yet, thoughts still revolve around whether or not there will be an NFL season in 2020. ESPN writer, Dan Graziano, reported on April 13 that the NFL has finalized a memo for a modified off-season.

The dates for voluntary off-season workouts are approaching,  but the chemistry between players is set to take a massive setback — one that the league wasn’t prepared for. The usual workout programs included: classroom instruction, on-field activities, and early team bonding, but have now shifted to virtual workouts and online instruction given the pandemic. More importantly, the memo notes that if one team isn’t able to open its facility because of issues that COVID-19 is presenting, then all 32 teams must remain closed until safer circumstances are introduced. The question is, how effective will these plans prove to be with the start of the season inching closer with every day that passes?

season. It allows fans to be filled with hope as general managers search for players to fill their team needs. And when successful, it builds a winning environment that instills a new competitive fire in the organization. The problem is, will these new players get a chance to suit up for their new teams or even meet their teammates?

The New York Jets general manager, Joe Douglass, has recently addressed arguably the weakest part of the team, the offensive line, by adding as many as six new players through free agency and the draft combined. The thought of receiving help and strengthening a position of need sounds great for head coach Adam Gase and young quarterback Sam Darnold. On the other hand, picture opening the season on September 13 against a Buffalo Bills team that finished fourth in total defense the previous season with potentially five new faces on the offensive line, all of which have never played together before. Ouch! Players and coaches can forget about training camp, with all on-field activities being suspended. Organized Team Activities, however, are a crucial time period for players to develop and receive early training. Although the league transitioned into virtual Organized Team Activities, which started as early as April 20 (for teams with new head coaches) and ended May 15, hoping for an impact on each player isn’t ideal. It’s slowing the process down and depending on some players, it may impede the process of integrating themselves into a whole new system than before because every organization is different.

Rookies are arguably affected by this pandemic the most. Players already in the league have some experience of how physical the game is compared to collegiate football. Preparation for a game, coaching, and business are all examples of what rookies and undrafted free agents are expected to adjust to. Unfortunately, there’s one problem that’s added on top of their clean slates coming into the NFL, rookie minicamp is canceled as of now. Cam Ellis, writer for NBC Sports Chicago, recently stated, “Teams will be able to send players exercise equipment and technology,” to bridge the gap between them and NFL development. However, the phrase “Actions speak louder than words” is more important in this situation than we think. It’s one thing to tell players to do these workouts at home, as well as show them step by step via web and video conferencing. Actually being in the presence of a coach and having the opportunity to be corrected at that moment is a huge part of the learning process for rookies.

In addition to the bonding of players, there is growing doubt that a full 16 game season can be scheduled for this year. One likely scenario would include the season starting in October, eliminating two games, most likely cross-conference, and pushing the date of the Super Bowl back. This is a scenario where the Pro Bowl would be canceled as well. As of now, various methods are being researched to figure out the safest options to resume the season but two big questions still remain. Will there be an NFL season this year and how long can the NFL continue to modify scheduled dates for the off-season?