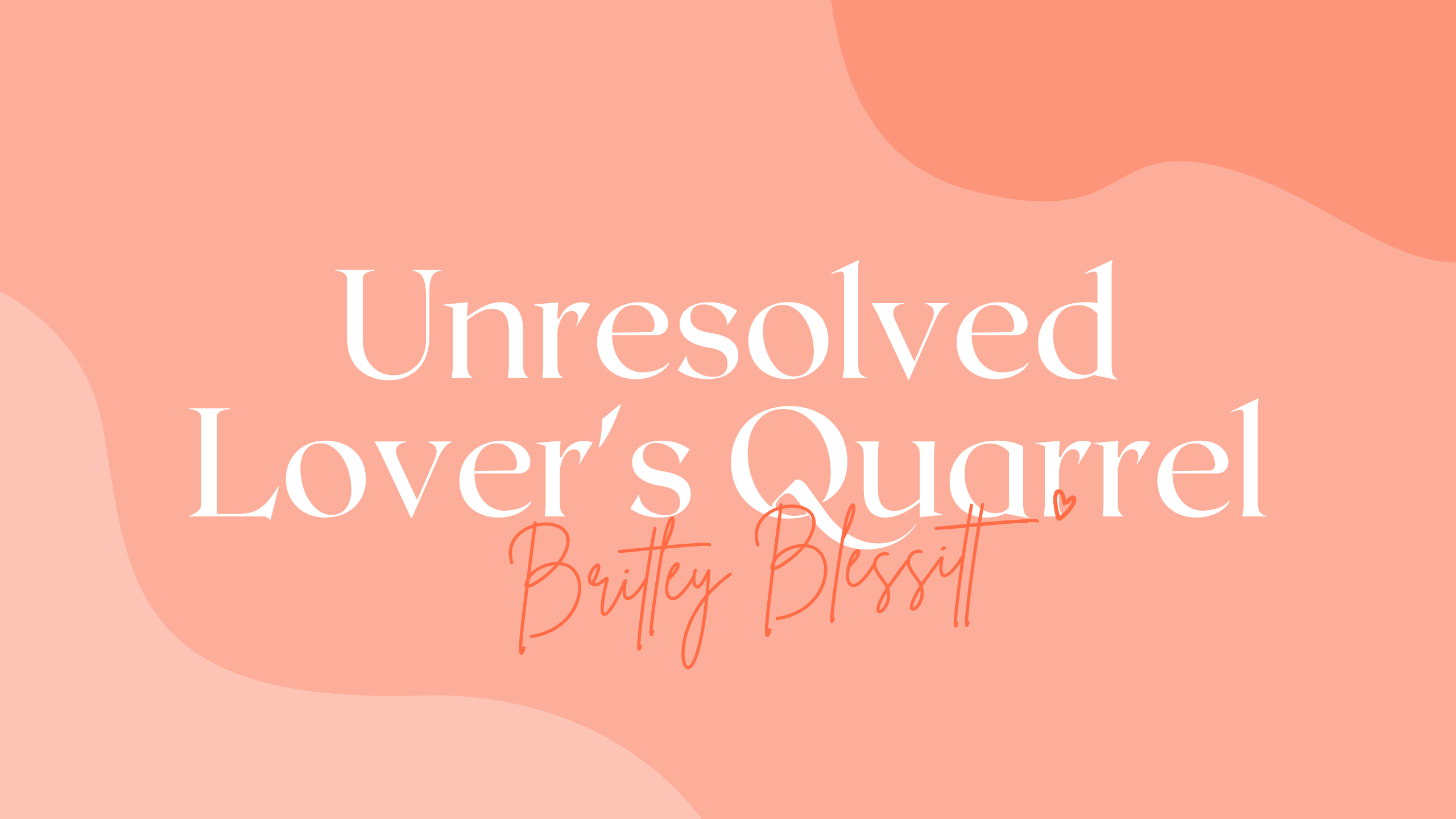 Green cylinders of Heineken beer danced around at the edge of the kitchen table. His half-hearted apology indulged her in his intoxicating bed of lies. Only in the morning, the prey in the spider’s web becomes visible to the human eye.

Her worn-out body drew her to the mirror as he watched her in agony. A dreary spirit drifted to his muscular, seductive body in great haste. The graze of his lips against her skin seemed usual: painful, yet irresistible. The man knew he loved her but still tormented her. He relied on her, but forced himself to believe she was worthless. Like a zombie hypnotized by immortality, she found herself dancing to their toxic melody.

In her mind, she sought self-refuge and the war had begun. No holding back, the mountains were a great, spacious battlefield. The sturdy, dusty brown mountains were patient fortune-tellers of humans. They have seen love, anger, and hatred and therefore this couple did not scare them. He threw blows and she fought back to clinch her victory. The victory is no longer enticed by his deceitful words and unresolved behavior. The red flames of desire destroyed the cold truth.

In the past, the man’s hands seeped deep into her soul to keep her prisoner. A dangerous touch that assured the woman that no one could love her better. This dramatic punch or aggressive push left him guilty but conflicted. She cried while spreading her broken body across the floor. The torment of his dissatisfaction nearly drove her to madness. Thick wind smacked their faces as they wiped the dust off their bodies. The stubbornness in their eyes prevented either opponent from a peaceful surrender. The desperate pair would fight until their last dying breath.

Their bodies became easels for a masterpiece of conflicted love. She twisted aimlessly in his traps of wicked, wondrous love. From the loins of abusive, narcissistic souls was the young man created. Ten years ago, he found a beautiful, naive woman and stole her heart at a park. A couple years of romantic bliss wooed her before she realized her hopeless fate. In every scenario, she ran and bowed down as if he was her master. The woman yearned for a metamorphosis.

Every room in their small, disorganized house labeled the man’s hate toward the woman. The brown, half furnished kitchen constantly smelled like burnt dinner and onions. The bedroom revealed make-up fantasies was the remedy for most of their arguments. The faded dining room furniture explained they tried to work it out, but the love ran out. The living room had become the couple’s miniature wrestling ring. The young man’s handprints imprinted around the toilet bowl because of drunk, lonely hours.

Toxic love is like sailing without a life vest at the edge of a waterfall. She had to decide whether to leave now or never. The confident, mature woman made her final blow and left him. It was this decision that changed her life for the better.