The Free Agency Dilemma for the Milwaukee Bucks 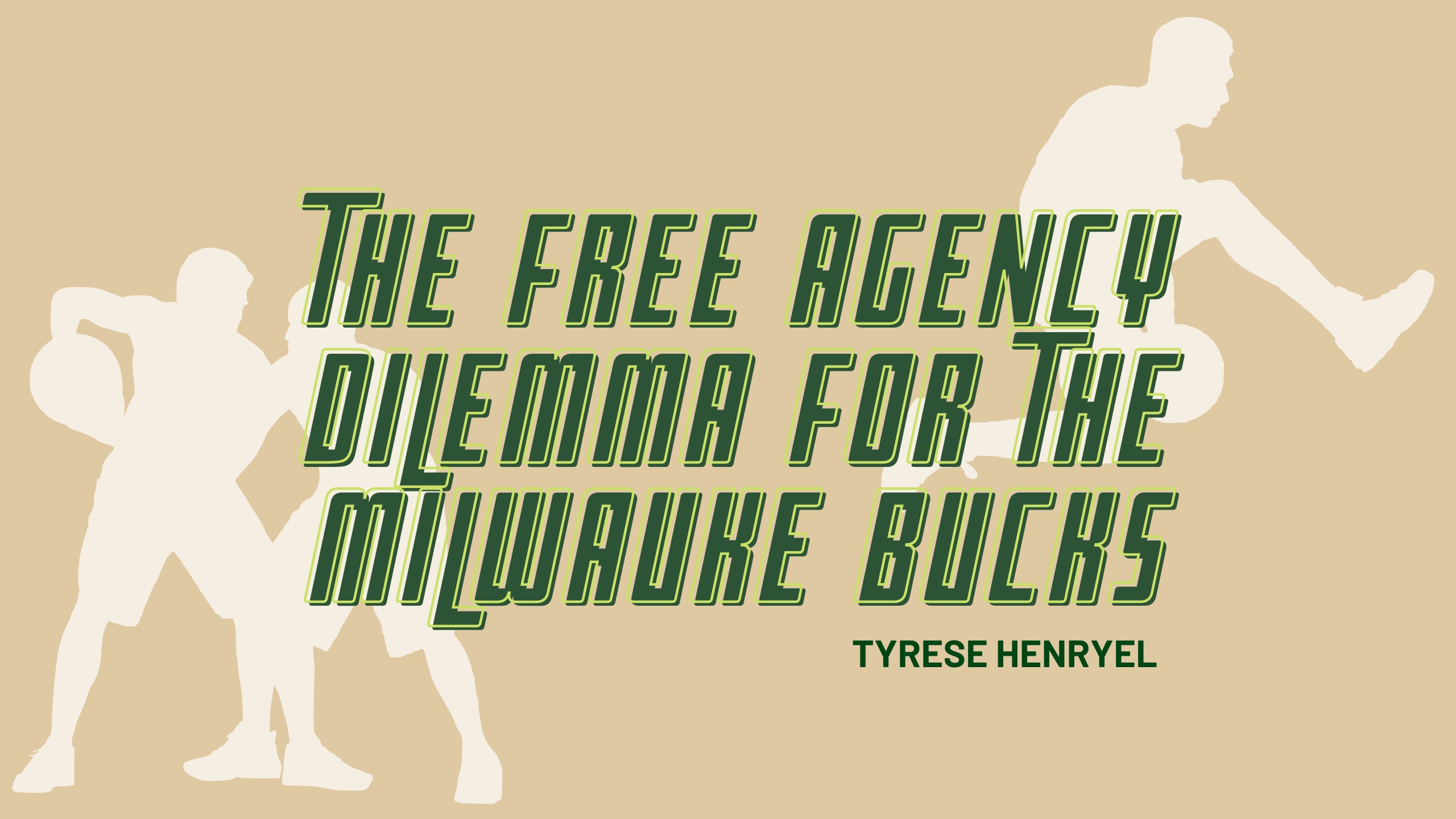 The Milwaukee Bucks have an interest-free agency season coming up. After their disappointing five-game elimination in the second round against the finals Bound Miami Heat, they’re left with two choices: either blow the team and start from scratch, or build around their superstar talent. After notching a 56-17 record, the best record in the NBA, Milwaukee was favored to cruise their way to their first finals appearance since 1974. With the reigning MVP 25-Year-old Phenom Giannis Antetokounmpo fetching his second consecutive MVP and a Defensive Player of the year award, fans expected to see something better than what we saw play out in the semi-finals.

The issues that the Bucks have are not with the personnel, but with the execution facing adversity. We see this occur during the playoffs when Giannis can’t attack the basket and his supporting cast living behind the 3-point line. The Bucks do not have a solid Playmaker running the offense and no offense to Eric Bledsoe. But his role is to score, not facilitate.

For the front office to avoid giving up their franchise cornerstone, the Bucks will have to surround Giannis with a compelling cast that will help shed the Greek Freak’s load on offense. Kris Middleton and Brook Lopez are two vital pieces to the five-out offense Head Coach Mike Budenholzer constituted for the Bucks.

The only problem is that proper game planning can completely shut down the flow of their offense. Usually, when the Bucks are down, they rely on Giannis’s slashing to either constitute a dunk, layup, or free throw attempt.  Elite coaches such as Erik Spoelstra and Nick Nurse have figured out strategies that stop Giannis from doing whatever he wants in the paint.

The Bucks need a reliable second option that can run the offense and score when Giannis has the attention of the defense. The team has decent assets that they can give to land a free agent this summer. I could see a scenario where Chris Paul replaces Eric Bledsoe as the starting Point Guard. Paul complements this offense by bringing the veteran experience to the locker room and a reliable floor general to help take some of the load off of Giannis.

Another interesting-free agency pick up for Milwaukee would be Danilo Gallinari or Tim Hardaway Jr. With both players being versatile scoring forwards who can slip to the guard position that can be critical pieces coming off of the bench for Milwaukee. But I feel the ideal scenario would be to get Giannis a Playmaker and a scorer off the bench to help with their underwhelming depth.

Next season is a make or break season for the Bucks. They have a shot—if they sign Giannis to a supermax contract for which he is eligible for this offseason. The standard that they have set in the east is one to behold, and hopefully, the team will help make the Greek Freaks decision easier.