The Death of Chadwick Boseman 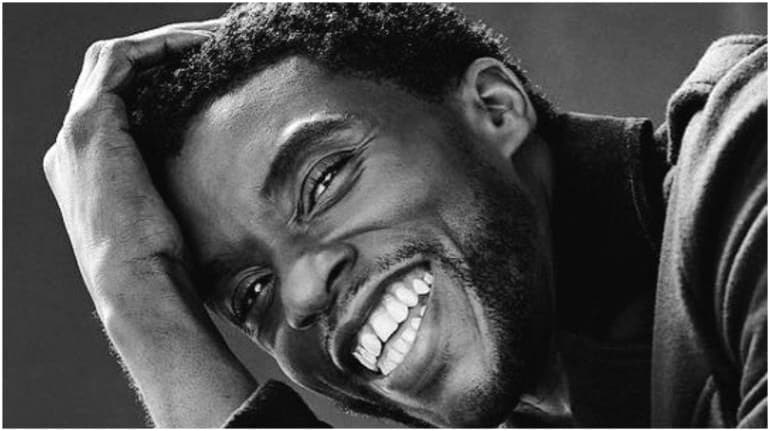 2020 has been a long year. And nothing feels like it summed it up (thus far) with the death and story of Chadwick Boseman. Boseman, age 43, had established himself not only as an actor, but a damn good one. Ever since his breakout role as Jackie Robinson in the film 42, his stock was on the rise, representing Black-American communities with his roles and his demeanor on and off screen.

Then, less than a month ago, the world was shook upon hearing Boseman died in his home, succumbing to colon cancer that he was diagnosed with 4 years ago. He never spoke publicly about his diagnosis, but accepted it with his family and kept doing what he enjoyed the most for the entire time while he was under chemotherapy and other cancer treatments. The surprise took social networking by storm, garnering tweets, posts, and more from other a-list actors and celebrities mourning the loss.

In his career, Boseman played prominent figures in the Black community, from the aforementioned Jackie Robinson to Thurgood Marshall. Key roles like that spun him into the stardom he has found, though it took a moment before he received his big break. Before “42,” the only film that he acted in was 2008’s “Express.” However, he did make several roles on TV series such as “Lincoln Heights” and “Persons Unknown,” which prepared him for not only his break as Jackie Robinson, but also primed him for some of his biggest roles, most notably T’Challa in “Black Panther.”

Boseman always was one to take his fame graciously and use it well – speaking out against the lack of opportunities for Black actors and visiting other cancer patients, all the while keeping his own ailment a secret. He became that beacon for African American talents and individuals everywhere. He told an interviewer from the website AP: “You don’t have the same exact experience as a Black actor as you do a white actor. You don’t have the same opportunities. That’s evident and true.”

Chadwick Boseman died in the comfort of his own home, with his family at the end. He had the willpower to push onward despite the looming threat of death, continuing to do what he enjoyed and do it with all the passion in his body. Not only is that inspirational for any and all aspiring entertainers or artists, but makes his loss that much more heartbreaking.