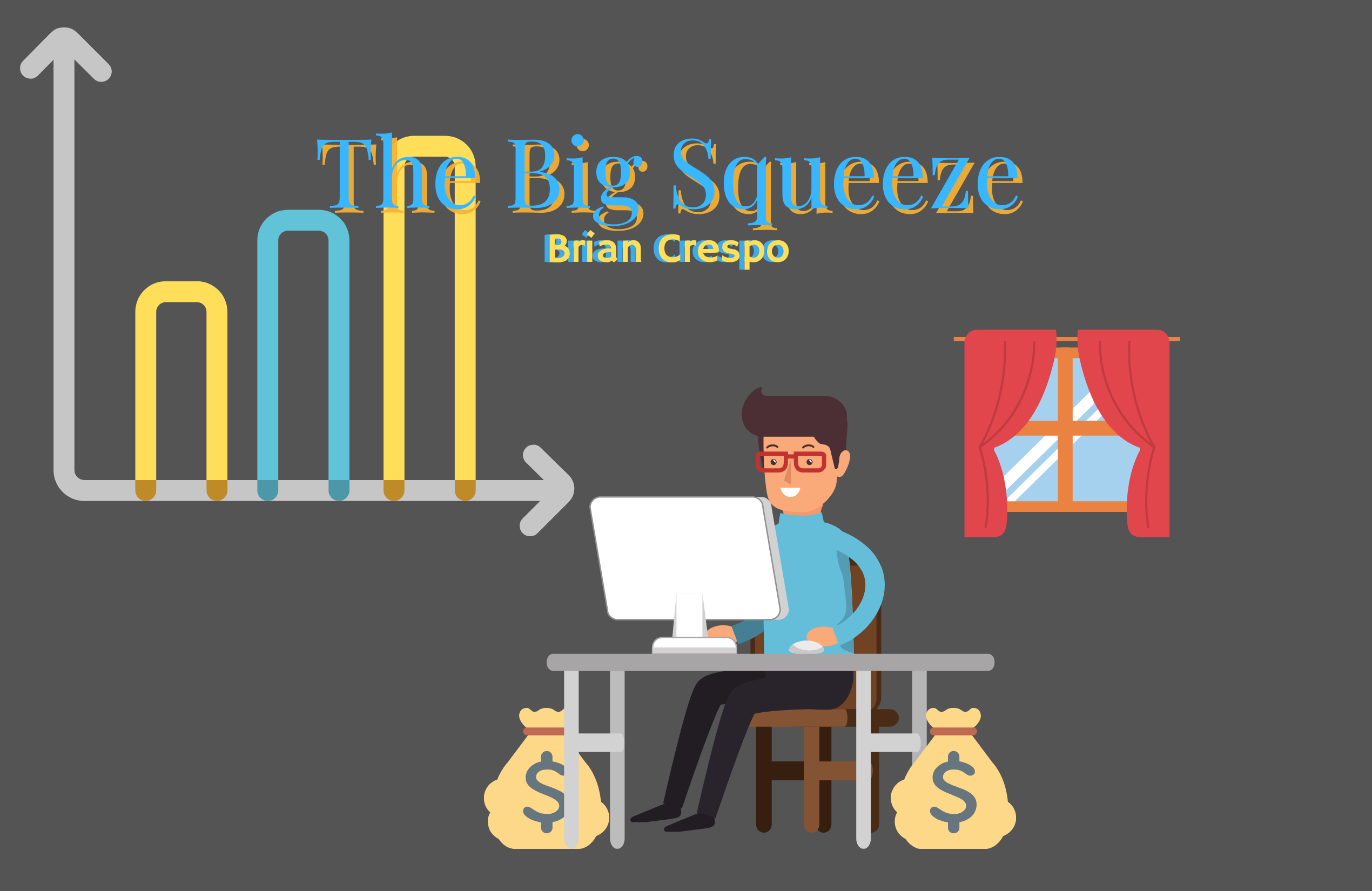 What is happening to GameStop? The video game retailer has seen its stock soar more than 1000% percent in January, from around $17 to $469 at its height. Unlike other bubbles, GameStop’s stock is not rising because traders see potential in its operations. The video game retailer is widely considered a dinosaur in its industry, slated for inevitable extinction. The stock price is rising precisely because investors, namely hedge funds, bet on GameStop failing. These investors chose to short the stock.

A brief explanation on shorts: “shorting” is when an investor “borrows” a stock with the intention of selling high and buying low. Imagine the following scenario: Trader A borrows a share of stock from his broker currently trading at $100. Trader A then sells the stock for $100 with the anticipation that the price will decrease. He is one hundred dollars richer, but he still owes his broker one share of stock. If the price plummets to $40, Trader A can repurchase it and cancel his liability, netting a profit of $60. If Trader A borrowed multiple stock, that multiple will apply to the profit.

Shorting a stock comes with a serious drawback: losses are potentially infinite. Imagine that if instead of falling to $40, the stock price rose to $200. The short seller, who sold the stock at $100, will incur a loss of $100 on the buy-back. And if the price rose to $1000, his loss would be $900, and so on. For large investors, such as hedge funds, total losses can easily veer into the millions.

Some clever internet users took note of GameStop’s predicament.  They realized that if they drove up the price of the stock, short sellers would be forced to purchase them back at ludicrously inflated values. And this is exactly what they did. Going into January, GameStop was trading at $17. During the COVID crash, it was worth even less: a measly $2 per share. After reddit and other forums conspired to bid up the price, it was trading upwards of $450. An investor who short the stock at $2 and purchased it at that moment will have incurred a loss of $400 per share.

Even professional investors are not immune to market psychology. Melvin Capital, a major wall street hedge fund, is said to have lost around half its value from its disastrous short position. As the price of GameStop continued to rise, investors began to lose confidence in the short. Better to suffer a loss at $75, they reasoned, than at $300. In covering their short, they drove the price of GameStop even higher.  The hedge funds were acutely aware that social media users were coordinating against them and feared that the situation would quickly spiral out of their control. In this regard, they proved to be better sociologists than traders.

The amateur investors knew that the longer they held onto the stock, the more they could drive up the price. They coined a new term do go along with this strategy – ‘Diamond Hands.’  (left hand emoji, diamond emoji, right-hand emoji) As long as the wall held, they reasoned, profits were as deep as the pockets of hedge funds like Melvin. As these firms became increasingly desperate to avoid legal liability, they would be forced purchase $GME at the whatever insane price it was trading for that day. Or so these investors thought.

Then came the first big blow for the $GME pumpers. Robinhood, a popular commission free trading app, imposed restrictions on the purchase of $GME. This caused the price of the stock to plummet. The hedge funds were able to cover some of their position from the loss, although just how much they covered, and when, is unknown.  GME holders felt betrayed, and RobinHood became public enemy number one in many amateur trading forums. To add to the drama, some holders accused media outlets of lying on wall streets’ behalf by claiming that major hedge funds had exited their short position. Whether this was true or not, the price of GME continued to plunge. At the current moment, it hovers slightly below $50. Those who purchased GME at its highest, around $490, will have suffered realized or unrealized losses of 90%. The reddit forum r/wallstreetbets is full of stories about traders who have bet, and lost, their tuitions, life savings, and piggy bank money on GameStop.