Published on December 18, 2020 by theobserver 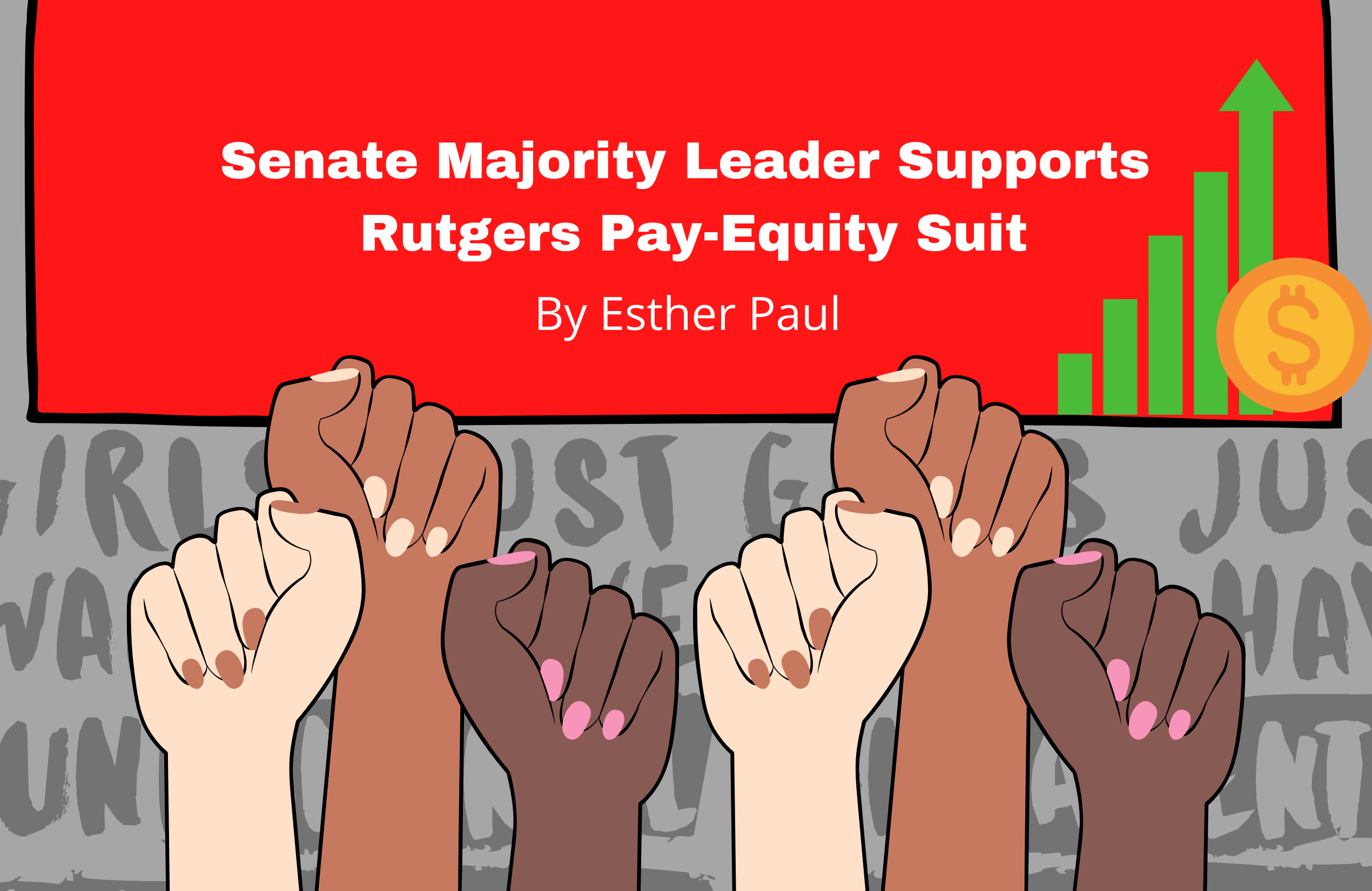 New Jersey State Senate Majority Leader Loretta Weinberg has endorsed the cause of five tenured female professors who have sued Rutgers University seeking pay equity at the state’s largest university. Weinberg, the prime sponsor of the state’s Diane B. Allen Equal Pay Act, said in a virtual press conference last Tuesday that she had mixed feelings about having to push for change on the pay at Rutgers.

“It is with a little bit of chagrin and embarrassment that I am at the state university of the state of New Jersey—the home of the Center for American Women and Politics, which I go to as a resource on so many issues affecting women and elected office, and the home of the Center for Women and Work, which we go to so often as a resource on bills like this—to laud the professors, two of whom have the distinct title of distinguished professor, who have the ability, the integrity, and the support to stand up and speak out on issues about pay equity in our higher education system,” Weinberg said.

Weinberg said the state’s equal pay is “universally acknowledged as the strongest state law protecting against salary discrimination” and said Rutgers should be setting an example in this area.

Weinberg said she hoped her press conference will encourage the university’s new president, Johnathan Halloway, to help resolve the issue.
“I’m hoping that this press conference will help call attention to the fact that we need his help in following these programs that Rutgers signed with the unio—so that we are able to move ahead to make sure that this kind of inequity doesn’t exist in the state university of New Jersey,” she said.
Also present at the conference were two of the plaintiffs, Nancy Wolff and Deepa Kumar.

The press conference comes two months after five tenured professors brought a complaint before the state Superior Court accusing Rutgers of paying them less than their male counterparts for years. The lawsuit also comes 50 years after the late Supreme Court Justice, Ruth Bader Ginsburg, settled a similar complaint against the university, receiving $6,000 in annual raises for herself and colleagues.

Kumar, a professor of journalism and media studies, mentioned that each of the plaintiffs “lost hundreds of thousands of dollars because we were not paid what we should have been.” She said the time for injustice is up.
“It is unjust and unfair for both white women and women of color to earn less than their male counterparts for doing substantially similar work,” Kumar said. “The five of us who are part of this lawsuit want to strike a blow against this injustice.”In addition to Wolff and Kumar, the other plaintiffs are Nancy Wolff and Judith Storch, both distinguished professors in their fields; Deepa Kumar and Lisa Zeidner, full professors; and associate professor Haydee Herrera-Guzman.