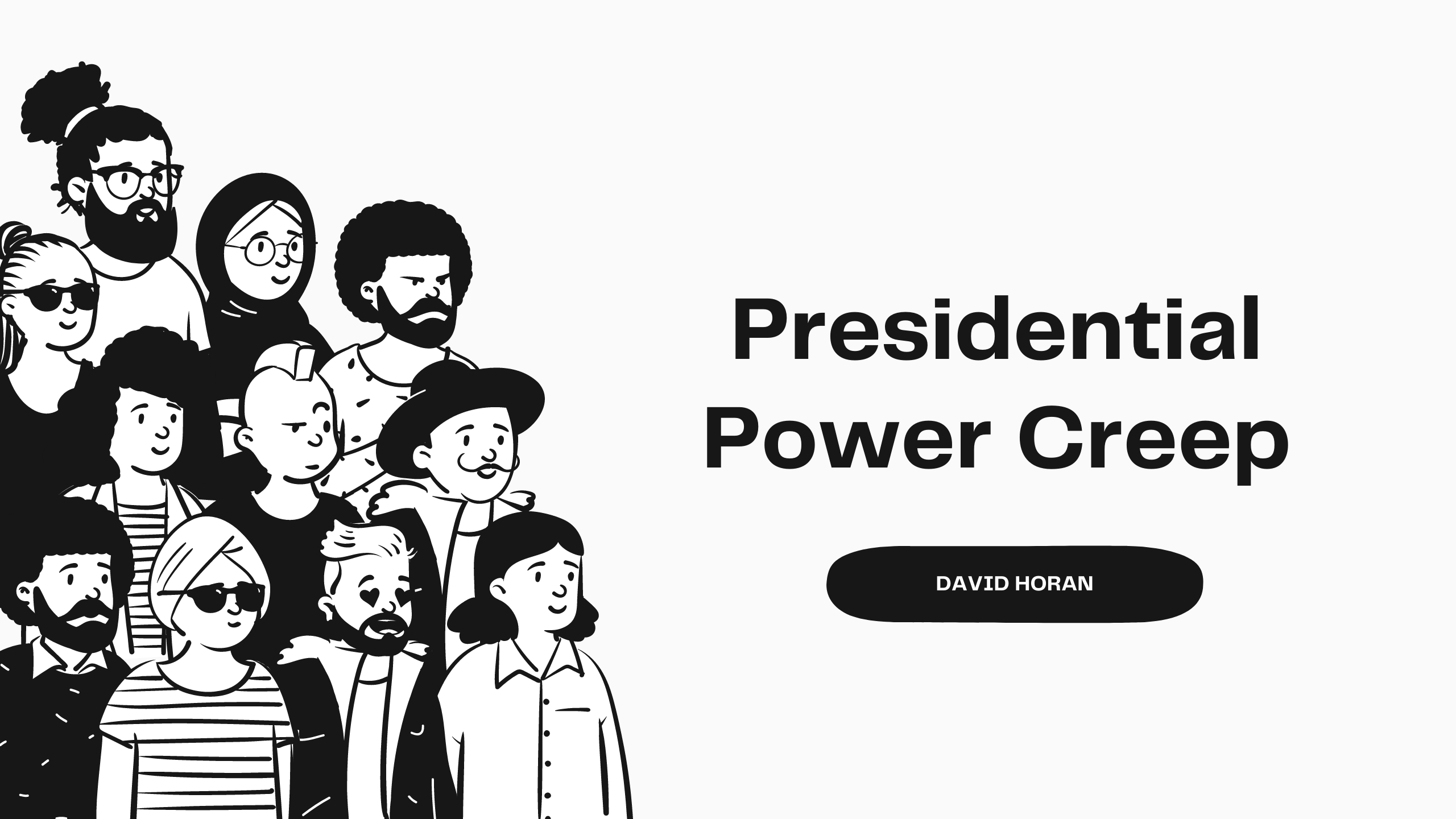 With the acquittal of Donald Trump by the Senate on February 13th, a dangerous precedent has just been set. In order to fully understand the scope and gravity of the Senate’s decision, we need to go back to 1973 and Richard Nixon.

In 1973, the Watergate Scandal broke news and Nixon was facing the possibility of criminal charges. This opened up the question, of whether a president can face criminal charges or not. The Constitution remains vague, saying only; “The President, Vice President and all civil Officers of the United States, shall be removed from Office on Impeachment for, and Conviction of, Treason, Bribery, or other high Crimes and Misdemeanors.”

To answer this question, in 1973, the Justice Department adopted an internal memo saying that you can’t indict a sitting president on criminal charges. The rationale behind the decision was that a criminal charge against the executive would “undermine the executive branches ability to perform its constitutionally assigned functions.” The memo clarifies by saying, once a president is no longer in office, then they are open to criminal charges. Thus, the precedent was established that in order to criminally indict or convict a sitting president, the president would first need to be impeached or otherwise removed from office.

This brings us to Trump’s second impeachment and the precedent it sets. By voting to acquit president trump, the precedent was set that a President can indeed incite an angry mob to insurrection and riot, resulting in multiple deaths, and not get impeached. In Trump’s case, he was already out of office, and criminal charges were being filed against him despite the Senate acquitting him. However, this goes beyond Trump.

With the Justice Department saying that a sitting president cannot be indicted with criminal charges, and the recent Senate vote acquitting the president of inciting violence and insurrection, it begs the question, where do we draw the line? If impeachment is the only way to hold the President accountable (and the only thing to open the door to criminal charges), and mass violence is not enough to impeach a president, what is? This precedent set by the Senate on February 13th opens the door for all manner of political violence in the future, as if the President is legally immune in office. If multiple deaths are not enough to remove a President from office, how far will future Presidents push this boundary?

The weight falls to one Micheal Sherwin, the prosecutor taking up the case of the Capitol Riots in an attempt to convict Trump as a private citizen. It remains to be seen if a private citizen can be charged for crimes committed in office. There is really no precedent for suing a former president for actions done in office, the closest being “Nixon vs Fitzgerald.” Fitzgerald, a private citizen, sued Nixon for firing him for unjust reasons. At the time, Nixon was still in office, and the Supreme Court decided that “the President “is entitled to absolute immunity from damages liability predicated on his official acts.” This sweeping immunity, argued Justice Powell, was a function of the “President’s unique office, rooted in the constitutional tradition of separation of powers and supported by our history.”

Taken as a whole, it’s clear that the president has, at a minimum, too much power and legal immunity. We cannot allow the most powerful office in the world to be so far above legal reproach and so hard to hold accountable. The events of the Capitol storming on January 6th were deadly and dangerous enough, but with the precedent set that inciting that violence is not an impeachable offense, we open the door for future Presidents to flex this muscle down the line. It remains to be seen if Donald Trump will face any criminal charges at all for inciting a mob to murder, and it’s important he does; for if not, the President is all but totally above the law. And such a person, who once elected is above all legal accountability? That’s no president, that’s an emperor.