Published on October 28, 2020 by theobserver 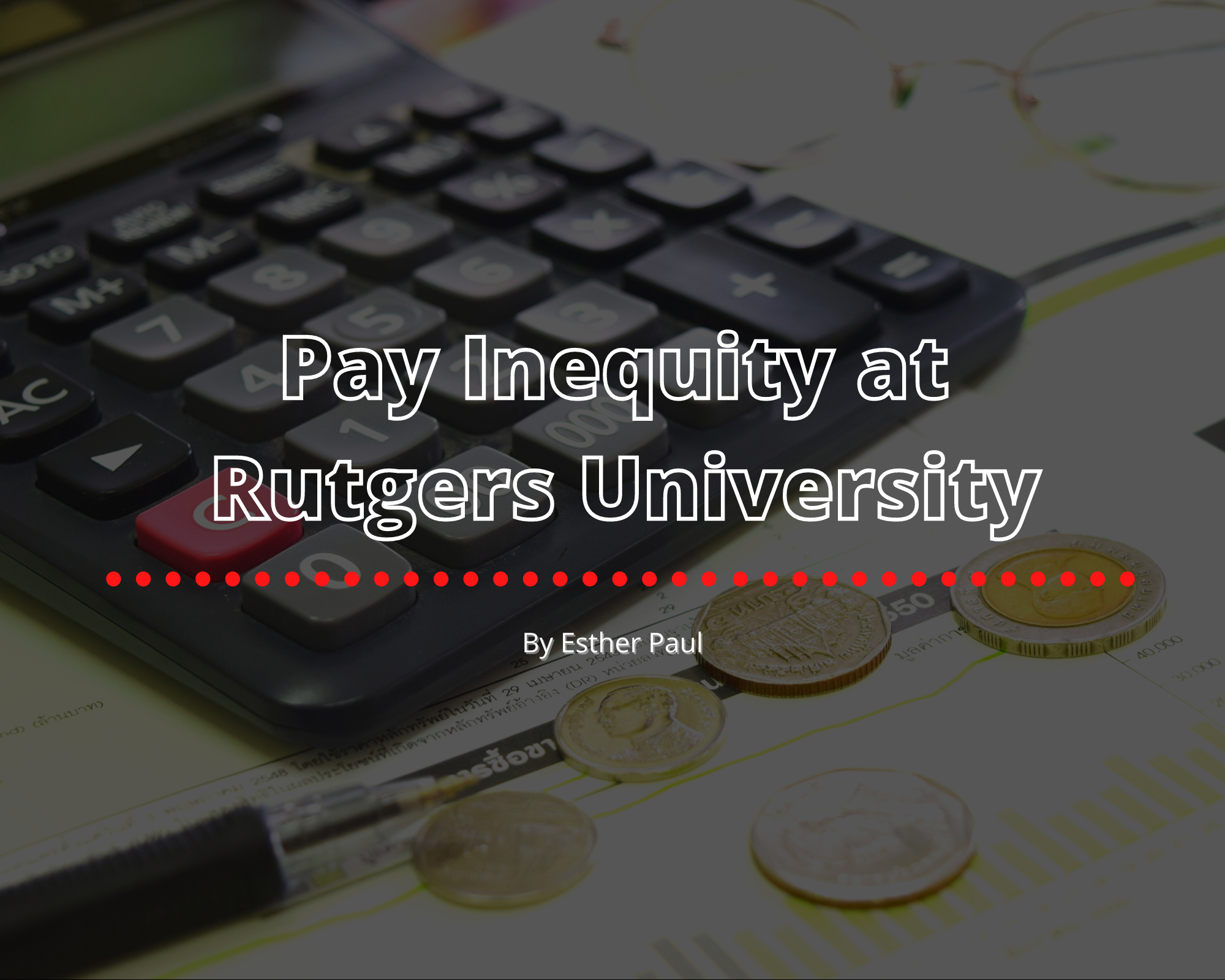 More than 50 years ago, the late Supreme Court Justice Ruth Bader Ginsburg settled a complaint against Rutgers University alleging that she and some female colleagues were underpaid compared with their male co-workers in equivalent jobs.

Rutgers eventually settled that case, and the plaintiffs each received about $6,000 in annual raises—a substantial sum in the late 1960s.

Fast forward to 2020 and the issue of pay inequity between the sexes appears to be alive and well at Rutgers, despite numerous complaints, a university-wide pay-equity program designed to address the issue and an equal-pay act signed into law in 2018 by New Jersey Gov. Phil Murphy.

On October 15, five female tenured professors at Rutgers claimed in a lawsuit that they are underpaid compared with their male counterparts at New Jersey’s flagship university system. The lawsuit, filed in the state Superior Court in New Brunswick, by the university’s faculty union, AAUP-AFT, alleges that the five professors are paid significantly less compared with male professors in the same field. The suit further alleges that some of the plaintiffs are paid an equivalent salary to non-tenured male professors who have less seniority.

The individual cases of the five plaintiffs came to light after they applied for raises through the Rutgers pay-equity program, although this lawsuit is not about that program. The five professors filed suit to win action in their individual cases. Moreover, the plaintiffs hope that by winning a resolution to their individual claims, they can open the way for all of the more than 130 people who have applied so far to have their alleged pay-equity issues at Rutgers addressed.

The plaintiffs in the lawsuit are Nancy Wolff and Judith Storch, both distinguished professors in their fields; Deepa Kumar and Lisa Zeidner, full professors; and associate professor Haydee Herrera-Guzman.

The university did not comment on the lawsuit but, in a statement, said: “Equity is a top priority for the new president.”  The university added that there should be recommendations for many of the pending claims in the coming weeks.

Ms. Wolff, distinguished professor in public policy, has been at Rutgers for 30 years. She is currently the director of the Bloustein Center for Survey Research and serves as a reviewer for more than the 35 scholarly journals. Despite her contributions and accomplishments, she said the school did not safeguard her economic interests by paying her fairly.

“For at least 15 years, I have been consistently paid less than my male faculty counterparts who are doing substantially similar work,” she said in a statement. According to the lawsuit, for the 2020-2021 academic year, Wolff has been paid a salary that is $40,352 less than the salary paid to a male counterpart who performs similar work

Ms. Storch, distinguished professor in the Nutritional Sciences department, has been at the university for 28 years. She has recently been elected as a fellow of the American Society of Nutrition, is editor-in-chief of a scientific journal in her field and has been invited to give over 150 research talks in the country.

The lawsuit accuses the school of paying Storch $40,669 less than one of her male counterparts— a distinguished professor in the Animal Science department.

Ms. Storch said she is embarrassed that she didn’t think she possibly was being underpaid.

“I’m embarrassed that I really didn’t think of it,” she said. “I was doing research and teaching and wasn’t really paying attention to the whole pay equity program. I looked at the data the union compiled, and I was really shocked and angry,” she added.

The lawsuit comes more a year after the university agreed to a pay-equity program with the union, in April 2019. The union said that a study carried out by Mark Killingsworth, an Economics Department professor, showed just how big the pay gap had become at Rutgers.

The Rutgers pay-equity program allows faculty to submit requests for salary review, with substantial evidence, contending that pay inequity exists. It also states that within 90 working days, the faculty member would be notified of the results of the review and the basis for it.

“Unfortunately, the university has failed to complete a single one of the more than 130 cases among the initial applications for salary adjustments to achieve pay equity,” the faculty union said in a statement.

Professor Storch submitted her request in November 2019, and although it’s almost a year later she said the university has done nothing.

“The suit is really just to get the university to move and to take the idea of equity seriously,” she said.

According to the suit, the other four plaintiffs also submitted requests for a pay-equity review by Rutgers. None of them have received a salary increase.

Although Wolff is seeking back pay for the years she was underpaid, the administration is saying that any equity adjustment that is decided upon, per its contract with the faculty union, would be retroactive to the date the application for an equity adjustment was filed.

“We as a university cannot stand for social justice when we do not practice social and economic justice within our own community,” said Ms. Wolff in a statement.  She noted that her request for a salary increase was endorsed by her dean.