Published on January 8, 2021 by theobserver 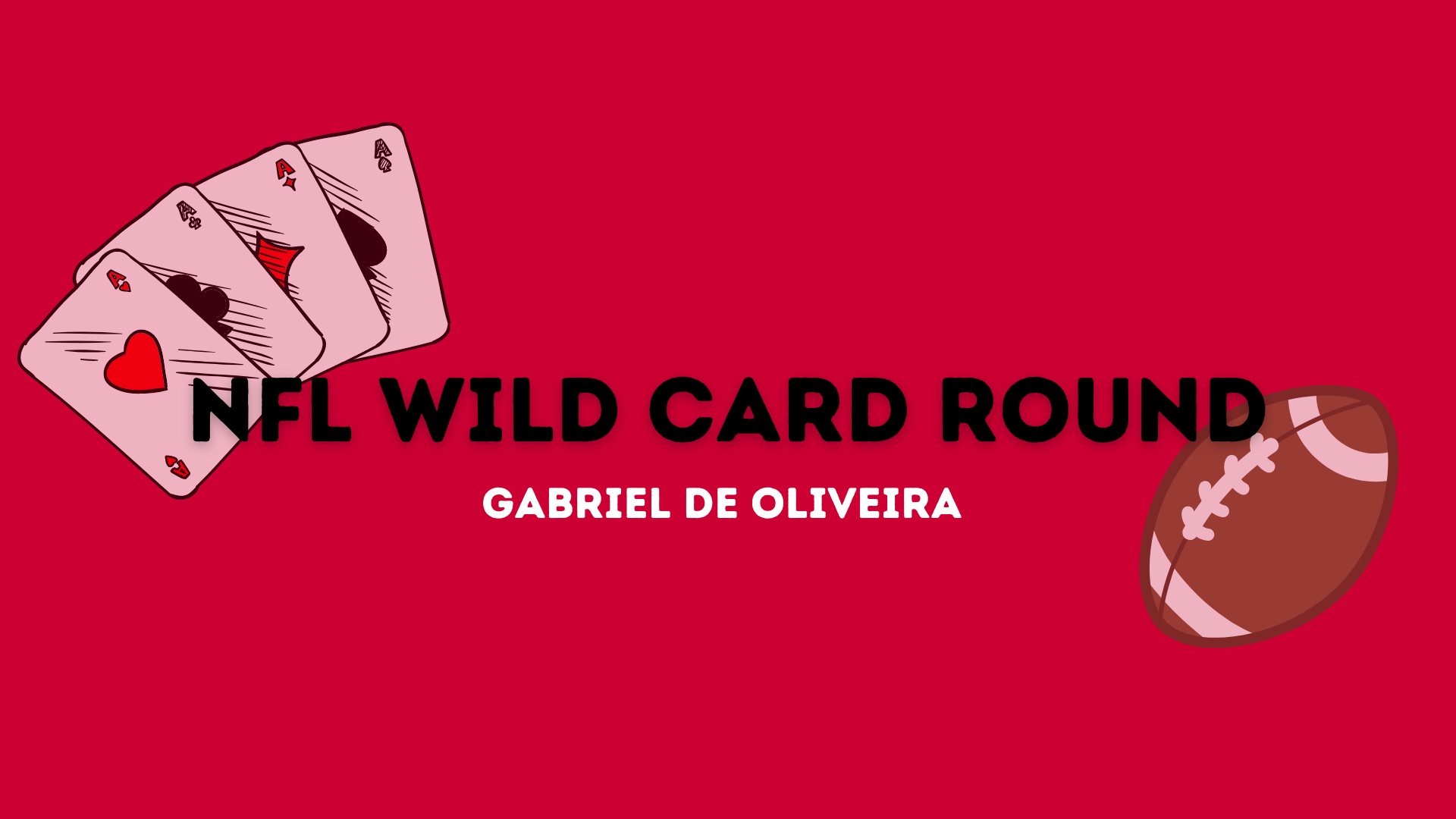 Finally, the NFL playoffs are here. The playoffs are where careers can be immortalized. For the first time, there will be two days of triple headers. Here is what to look out for in each game.

-This is an amazing game to get the playoffs started with two great young teams that have beautiful futures. The Colts have a coach that I trust. Their coach, Frank Reich was the offensive coordinator for the Philadelphia Eagles team that won the Superbowl vs the Patriots in 2017, so he has the experience and also has players who buy into his coaching system. There are just questions about their QB, Philip Rivers, and how well he is going to play. On the other hand, the Bills were one of the hottest teams as the regular season finished. They have Josh Allen playing at an MVP caliber with Stefon Diggs as his #1 wide receiver. The Bills find a gem in Josh Allen because his arm ability does not fade away as the temperatures go low and low with the winter season in Buffalo. I like how the coach has a system in place that fits Allen and his playing style. I think the Bills are going to win and continue the hot streak they finished the regular season off with.

-Rams are coming to Seattle without their starting QB, Jared Goff who suffered a right thumb injury during the Week 169 game vs Seattle in which they lost. Rams’s head coach, Sean McVay told the media that it would only be announced on Saturday before the game. I believe that if the Rams win this game is because of their defense getting turnovers and the run game. But on the flip side, the Seahawks got their QB, Russell Wilson and I trust Russ and his play. Russ and Metcalf were one of the best QB-WR duos during the regular season. Metcalf last year(2020 Wild Card Game) vs Eagles played a very solid game and I think he is poised to have a bigger game Saturday continuing his play from the regular season. I think the Seahawks win this game since they are playing at home and Russ will be motivated to get to another Super Bowl.

Buccaneers vs Washington at 8:15 PM

The primetime NBC game. This game is very favored in the Bucs’ favor. Washington still does not know if Alex Smith can play because of the issues with his leg and knee. During the Sunday game vs the Eagles, it was very hard to watch Smith because he tried his best to protect his leg and still throw the ball. The Bucs defense will land in Washington and go after Smith by blitzing and trying to hit Smith. Washington does not have the firepower to match the offensive pieces Tom Brady can throw to. Their defense played elite level football with Chase Young and the boys. This is the best team for Brady to start his playoff against and I believe that they are winning the game.

This game is the one game that I do not have a team that I would bet on. These two teams are stacked and both can run the ball so beautifully. This is a rematch of last year’s (2019-2020 season) Divisional round game. Last year the Titans won by getting in the lead and running the ball down the field with Derrick Henry. They also made Lamar look bad and completely neutralized his running game and made him pass the ball more in which he did not look good doing. This game has to be the game that Lamar takes over because he is talented and elite during the regular season but he hasn’t played the same way in the playoffs. So I think he will try to prove a lot of people wrong with a performance like the ones he puts together in the regular season. The Titans come into this game with Henry rushing over 2,000 yards and wanting to get far in the playoffs like last season. I think that the Titans will try to neutralize the Raven’s running game and have them play from behind so the Ravens do not run the ball wasting time but pass the ball. Points will be at a premium in my opinion for these two teams to get so field goals can become very crucial to the overall score.

This game is the only Sunday game that I am betting on because I think the Saints are going to win. No disrespect to the Bears and there is no such thing as guarantees in sports but this Saints team is loaded. Their defense was one of the best defenses during the regular season. They have very great players like Cam Jordan, Lattimore, and Malcolm Jenkins on that defense that can cause problems for the opposing team’s QB. The Bears also have a very good defense but I do not trust their offense since they have two QBs that you never know what version you will get. Nick Foles is okay but at times looks very bad and Turisky has not shown anything that indicates that he will be good. Drew Brees at his age is better than both of the Bears’ QBs. Also, a lot of people are saying Drew Brees is going to retire after this season and I think the Saints are motivated to get him a ring for all he has done for that team throughout the years.

This game has a lot of storylines because of how these two teams started theregular season and finished it. For the Browns, they got better as the season went on and I felt their coach (Kevin Stefanski) made Baker have confidence in the plays that the offense was calling. It was reported that Stefanski won’t be on the sidelines because he is going to be on the covid protocol. If the Browns lose, I do not think it will be a crisis for that organization because no one thought they were going to make the playoffs and have a winning record but they did both. So if they lose, I feel it will serve as an experience for them next season. On the flip side, the Steelers need to win this game. Big Ben is not the same guy and he looks very much older than his age in the field. If the Steelers lose this game, I do believe they should want to start planning what the future is going to be at the QB position. Their defense was top five in my opinion in the league during the regular season. There is no clear-cut favorite in this game but I think whichever team is playing the best defensive game will come out with the win.