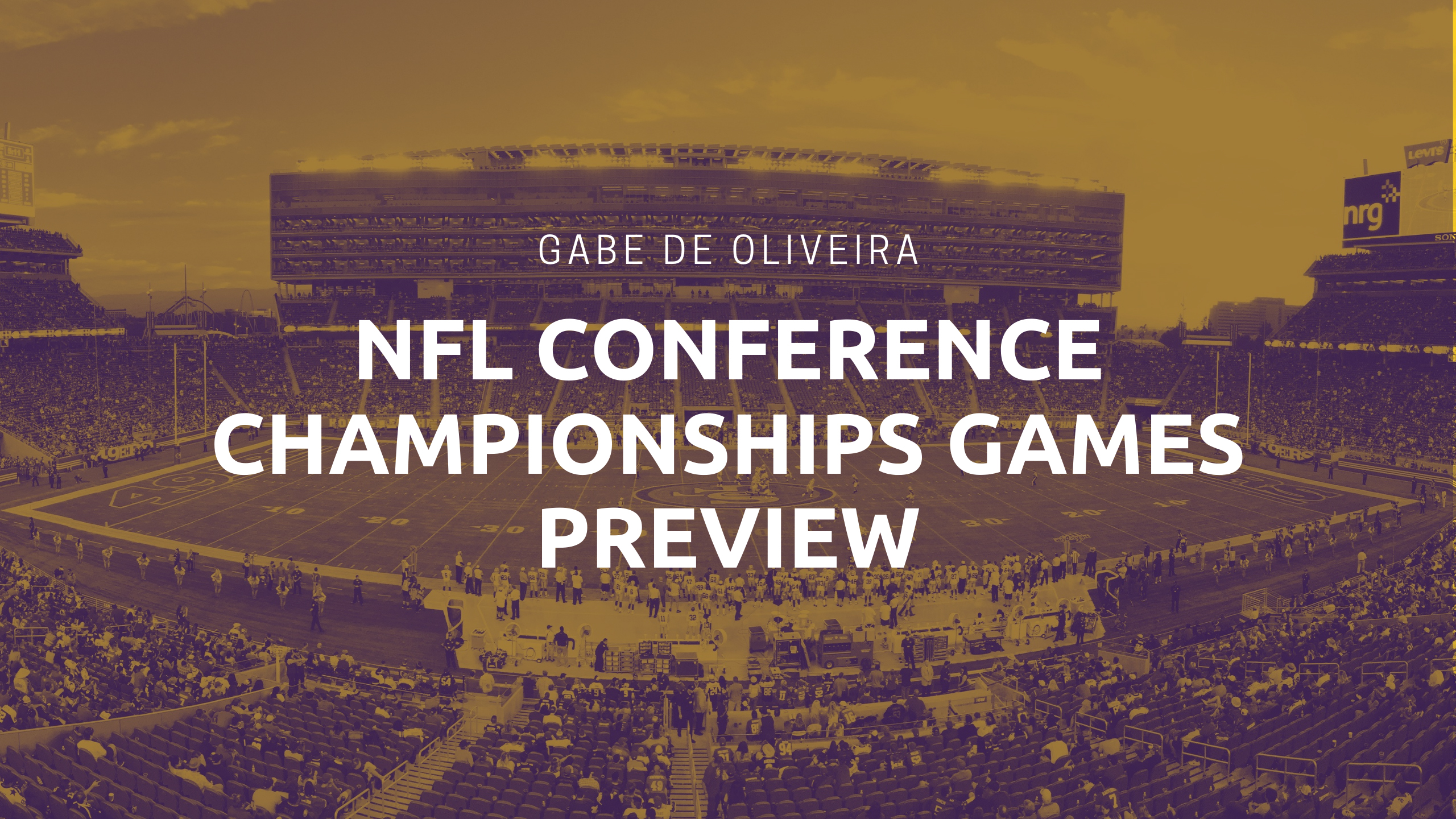 Brady vs Rodgers: two future first-ballot Hall of Famers with legendary talent will lead their respective teams into battle for the spot to play in Super Bowl LV (55). Rodgers finally gets his wish of playing a home conference championship game at Lambeau Field with the chance to get to the Super Bowl.

Brady will play his 14th conference championship game and his first in the NFC Conference. If Brady wins, will he get more credit for the 20-year dynasty with the New England Patriots than his former coach Bill Belichick? Thirdly, he might lead the Bucs to the Super Bowl. The last time the Bucs were in the Super Bowl was in 2002 when they won that game. They have not been back ever since 2002.

Rodgers is looking for the chance to win his second Super Bowl while Brady is looking for the chance to win his seventh Super Bowl in ten tries. A lot of people are saying that the 2020-2021 season was one of the best for Aaron Rogers. He finished the season with a total of 48 TDs and only 5 INTs, and his team finished with the first seed in the NFC. Brady had a way better 2020-2021 season than last season with 40 TDs and 12 INTs. In the divisional round, these two teams played their best A-game. The Packers showed that their defense is better overall than last season and that they can get to the opposing team’s QB. That is one of the issues that Brady had more trouble with, especially when facing teams that have a good or better pass rush.

Most importantly, Brady showed that he can read a game and understand what he needs to do to come away with a win. In the two previous regular seasons games facing the Saints, Brady had multiple INTs and in the second meeting, the Saints won 38-3. It was a different game in the divisional round because Brady understood that he could not throw any costly INTs, so the Bucs rushed 127 total yards. Fournette led the team with 63 yards and 17 carries. But Brady was not forcing the ball down the field as much as he did during the regular season. The key for the Packers is to get to Brady and sack him while also neutralizing the Buc’s run game. On the flip side, the Bucs run the ball effectively making the Packer’s defense stay on their toes and guessing if it is going to be a rush or pass play.

The Chiefs, led by Andy Reid and Mahomes, will host their third straight home AFC conference title game. It is still not confirmed whether Mahomes will play due to the concussion he got in the second half of the divisional round vs the Browns. But, if he or his backup Chad Henne plays, Andy Reid will have full 100% confidence in his team for this game.

The Bills, on the other hand, will come with their full starting team led by Josh Allen. During the divisional round game, Allen did not have that great of a game compared to the games he was having in the regular season. Although he finished the game with 206 passing yards on 23/37 pass attempts, it was his defense that won the game for them when Taron Johnson was able to get a pick-six on a pass by Lamar. Also, the Bills won that game due to Justin Tucker missing two field-goal attempts and Lamar’s inability of being able to throw the ball past 10 yards. This game means a lot for the Chiefs because it is one step closer for them having the chance to win the Super Bowl again for a second time and be back-to-back champions. The last team to win back to back was the 2003-04 Patriots. The key for the Chiefs is going to their defense putting pressure on Allen so it prevents him from extending plays when his receivers are tightly covered. Also, making sure Stefon Diggs is not effective in this game. The key for the Bills is making sure that they can stop the run and not allow for the big plays to happen as only the Chiefs can do. The Bills’ defense will have to be at their best in order to make sure that they win this game.