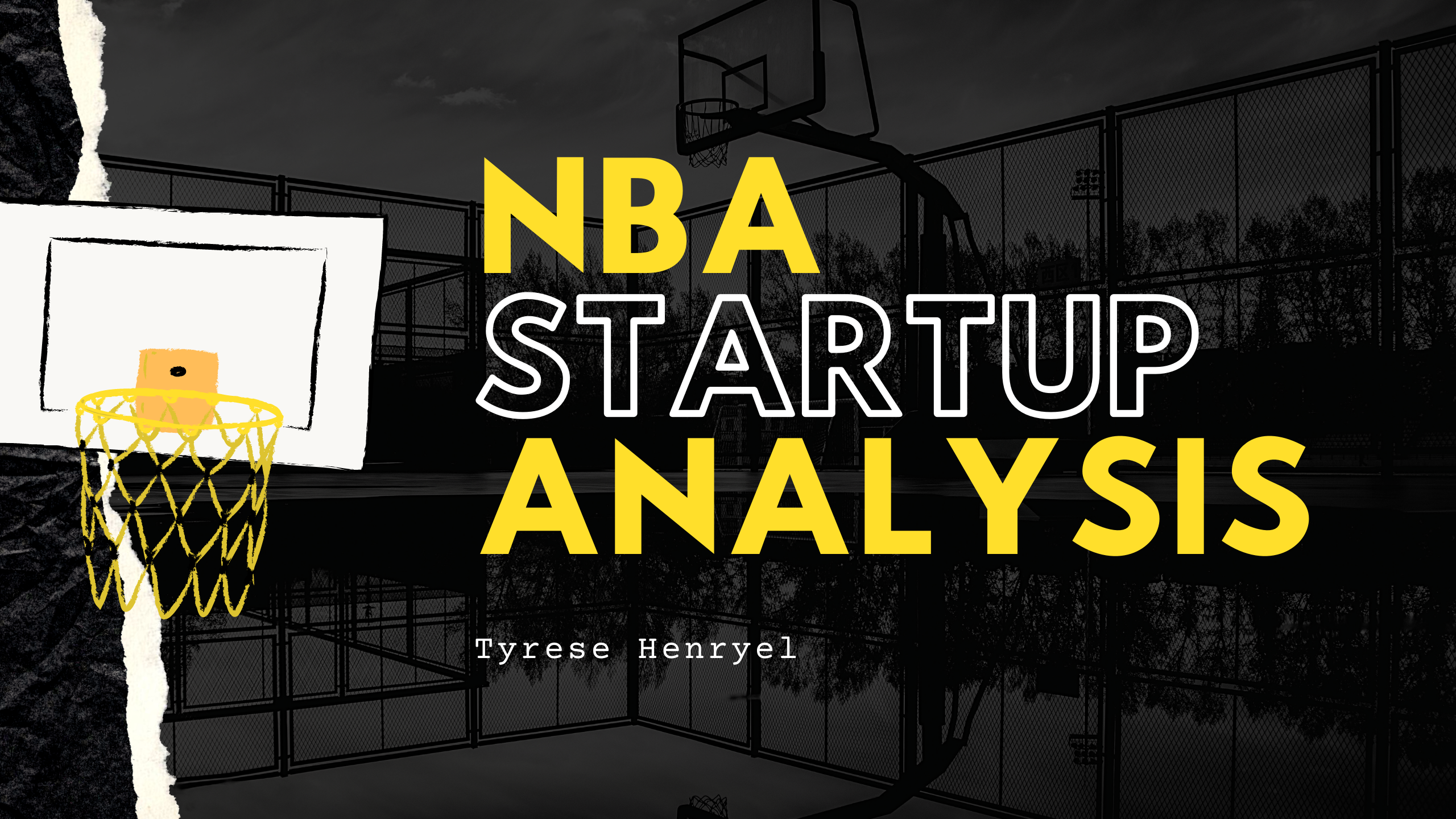 This past year has been a struggle for everyone. NBA Players, Fans, stadium workers, and even franchise executives. Working through this pandemic has been the goal of Adam Silver. Making sure players are safe during the season has been the sole priority and of the NBA. With the season returning for the week of Christmas, a couple of developments have occurred since we last saw Los Angeles hoist up The Larry O’Brien Trophy in the bubble last season.

The defending champs are favorites to win it all again this year. The lakers have made sure to make this offseason as effective as possible to make a run at a back-to-back title. Not only did they give their stars and key role modest contract extensions. They went out and acquired arguably the two best bench players in the league — Montrezl Harrel and Dennis Schroder. They also acquired Marc Gasol to add depth to their already stacked championship team. With Lebron James riding on the back end of his career it does not seem like he has lost a step in his game. Finishing second in MVP voting, the King has a chip on his shoulder going into this season, and with a rested and healthy Anthony Davis by his side, the Lakers have a very good chance at being back-to-back champions

Last year’s top rookies look to build on what was a solid first-year campaign. New emerging stars Zion Williamson and Ja Morant are looking to make that extra push to solidify franchise cornerstone status. Former Nuggets rookies Bol Bol and Michael Porter Jr also look to build from what was a productive scoring run in the bubble. Former Heat rookie Tyler Herro coming off an impressive run in the playoffs looks to further improve his statistics and effectiveness for Miami in the upcoming season. These are just some rookies that have had a standout season and look to improve upon the foundation that they had set in the previous season.

The Clippers have to win now to keep their stars together. With expectations to meet the lakers in the Playoffs, the Clippers fell under their weight and completely collapsed in the playoffs. After blowing a 3-1 lead the Clippers had the offseason to tie up some loose ends on their roster. However, they regressed a bit. They lost Montrezl Harrel, an essential piece to the teams defense to their next-door neighbor in Los Angles. In return, they signed Nicolaus Batum to a 1-year 2.5 million dollar contract. While not making a huge splash in free agency like the lakers did this past offseason, they still have the solid all-star core with Paul George, Kawhi Leonard, and Lou Williams coming off the bench. Only time will tell if this core will work come playoff time and the questions that remain are, whether or not they can compete with the Lakers come playoff time?

The East is a huge toss up this season. With Kevin Durant making his return this season the Nets are automatically in talks for a deep playoff run. With Kyrie also returning healthy and rested the Nets have a case to make a finals push. Giannis and The Bucks look to make up for last year’s disappointing loss to Miami in the second round. The Reigning MVP and Defensive Player of the year have to rise to the occasion. Giannis has decided to stay loyal and sign the biggest Supermax contract extension ever, set at a whopping 5-years 228 million dollars Giannis has the time and the youth to get it all clicking in Milwaukee. The Miami Heat had a historic run to the finals and look to make it happen again this year. The heat didn’t make any huge free agency splashes aside from extending their original core players. The Eastern Conference is up for grabs this year and looks to be extremely competitive down the stretch. The East also has young teams such as the Hawks and Celtics that look to make a jump from the previous season.

One thing is for sure about this NBA season, it is going to be a long and wild ride to the Larry O’Brian Trophy.