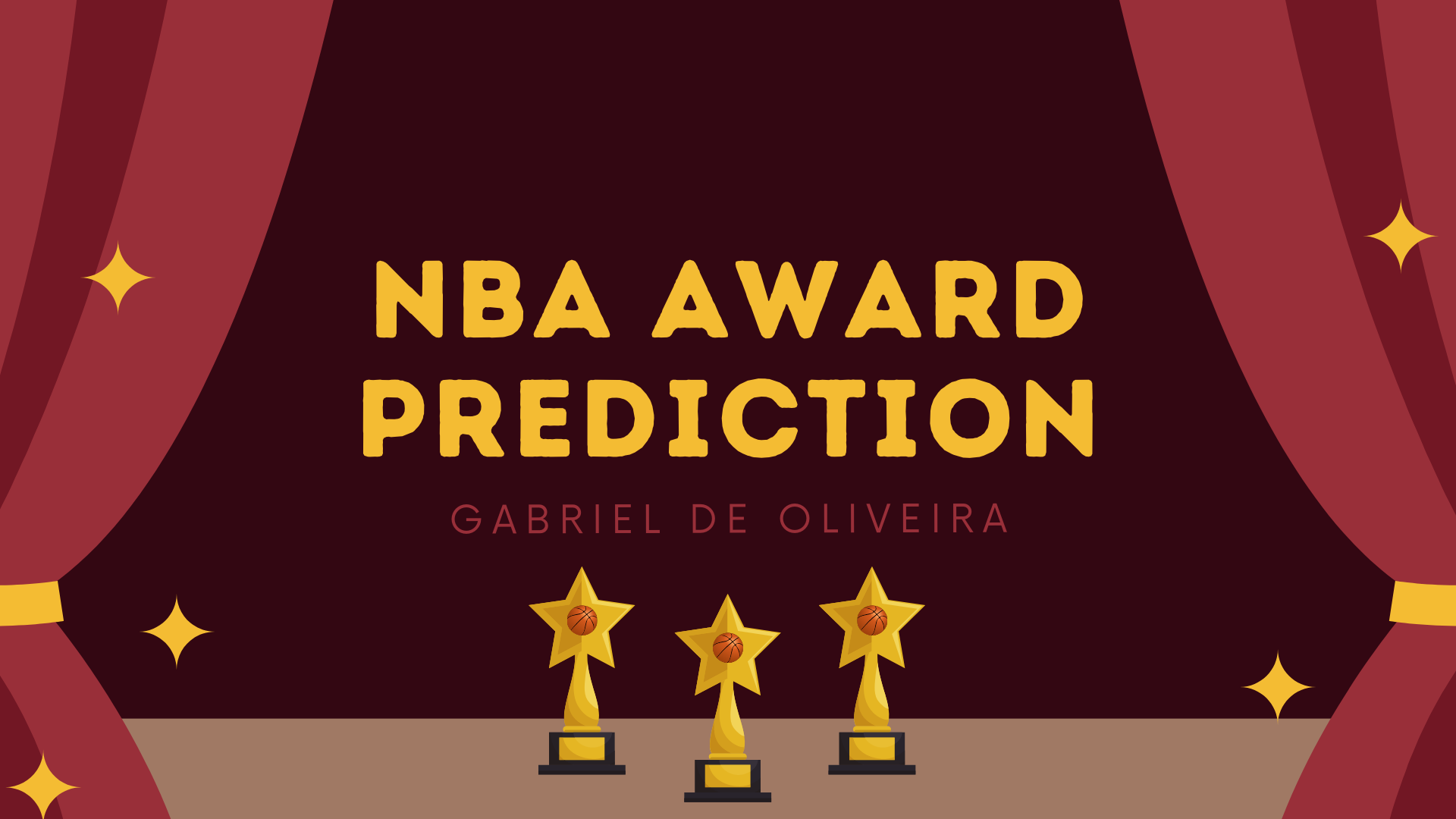 The NBA season is back, taking place only 73 days after the Los Angeles Lakers were crowned NBA Champions for the 2019-2020 season, leaving the 2021 season to be like no other. This is because teams that did not make it to the NBA bubble received a long break from when the season was first put on hold back in March of 2020, while those who did are experiencing virtually no break with the finals ending in October of last year.

This season remains very complicated as the pandemic continues into the new year. You are looking at a season that can see a lot of games being postponed due to players testing positive for Covid-19. It is a similar situation the NFL is dealing with now. Prior to the season starting, Adam Silver and the NBA Players Association created rules and protocols for all teams to follow to keep the players and everyone safe. Through these rules, the NBA put in place fines for players who break them. As this season is shorter than previous seasons, with only 72 games, here are my predictions and picks for all player of the year awards.

For Most Valuable Player of the year, my choice is Luka Doncic. Luka had an amazing second season averaging 28.8 points per game, shooting 46.3% from the field and 31.6% from the 3point line. He also was dishing out 8.8 assists per game and grabbing 9.4 rebounds per game. Watching him play I see that he has a gift for getting rebounds. Now, I think he needs to start getting his field goal percentage from the 3 point line up to like high 30s low 40s and this kid is going to be in the MVP discussion for a long time. He is still only 21 years old and for the 2019 year, he was already high on the MVP conversation so he just needs to add on more to his repertoire. According to BetMGM, Luka’s odds to win the MVP at +400. Lastly, if the Mavs are in the top five position in the Western Conference and he puts up MVP type numbers, he will be in the top three in the MVP race.

For Defensive Player of the Year, my choice is going to be Ben Simmons. In my opinion, Simmons is a jump shot away from being in the top elite class of superstars in the NBA. This player has amazing skill in terms of passing the ball, finishing on the rim, getting rebounds and being an A level defender in my opinion. He just becomes a liability on the offensive side of the ball since he can not shoot a jump shot. So teams take advantage of that weakness and put game plans to get closer to the 3 point line instead of the paint area. Furthermore, I think he is motivated to prove his value as a player since multiple reports were saying that 76ers might send Simmons in the trade package to the Rockets for James Harden, who has told Rockets he wants to be traded. Keep an eye out for him this season.

For Rookie of the Year, I decided to pick LaMelo Ball because I think the system that Charlotte has put together will allow him to be a star. LaMelo has  amazing passing, vision, and can grab rebounds but his shooting mechanics are not at the level it needs to be. I think with time, it will get better and make him a better player overall. The key for him in my opinion is to average 15 points, 8 plus assists and 6 plus rebounds and I believe he will win the award.

For other awards, like Sixth Man of the Year, Most Improved Player, and Coach of the Year are all in my opinion  too early to call. These awards are tricky because a lot of factors can go into it. The candidates for each of these awards  should be clearer by the NBA AllStar break since we will have more access to player stats and team win/loss records.