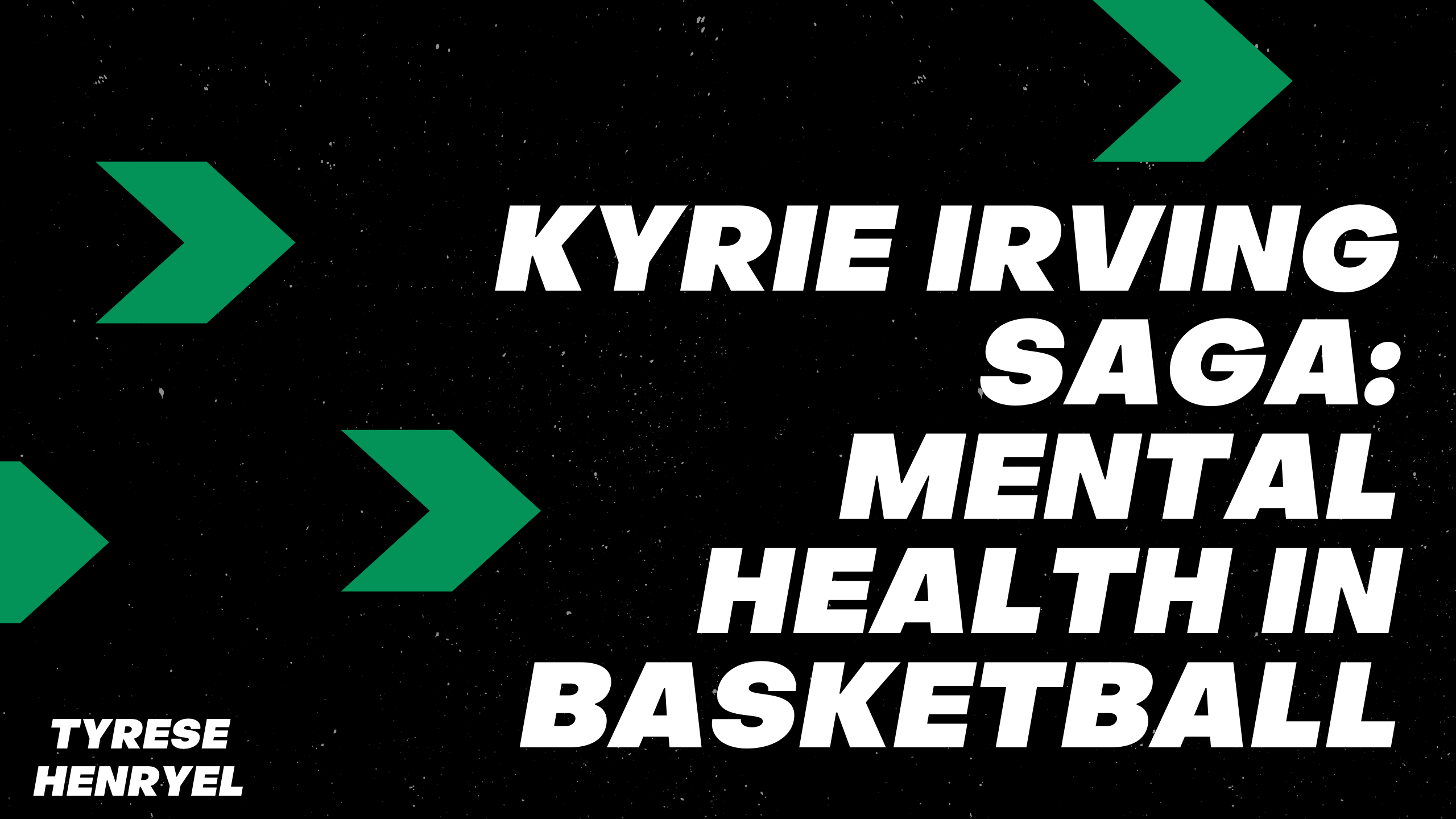 The Brooklyn Nets have orchestrated one of the biggest trades of this season that may serve to tip the power scale in the NBA. The Nets acquired James Harden in a three-team trade that stripped the Nets of most of their depth, while at the same time added more star power. The players shipped from Brooklyn include Jared Allen, Caris Lavert, and around 7 to 9 years’ worth of draft picks. Analysts are split on whether or not the Nets made the right decision considering what it cost.

In return, they have three of the best scorers on their team and they are looking to make a finals appearance. One developing aspect that can compromise this plan is Kyrie Irving and his commitment to the team. Earlier in the year, Irving took time off and missed eight games due to potentially being exposed to COVID-19 after being filmed at a family gathering. After a $50,000 fine for breaking COVID protocol and forfeiting $817,000 from his last two games, he returned to the team after he tested negative.

In an interview with the media following his return, Kyrie spoke about the media narratives ruining his image, he states “They don’t know me or what I stand for”; He also spoke about the difficulties of maintaining his family issues while still managing a particularly grueling NBA season. Kyrie is a prime example of how important mental health is in the NBA especially during a global pandemic where all kinds of families are suffering. One thing is certain about Kyrie’s saga in Brooklyn, with the personnel they have acquired, Brooklyn has a good chance at competing for the championship coming this June.

Meanwhile, off the court and beyond the game of basketball, Irving has made sure to put his mental health before anything, which is vital during the NBA season, especially come playoff time. This serves as a reminder to all players to maintain the most crucial aspect of their game, the mental.