Will the NBA Shut Down Again?

Published on January 10, 2021 by theobserver 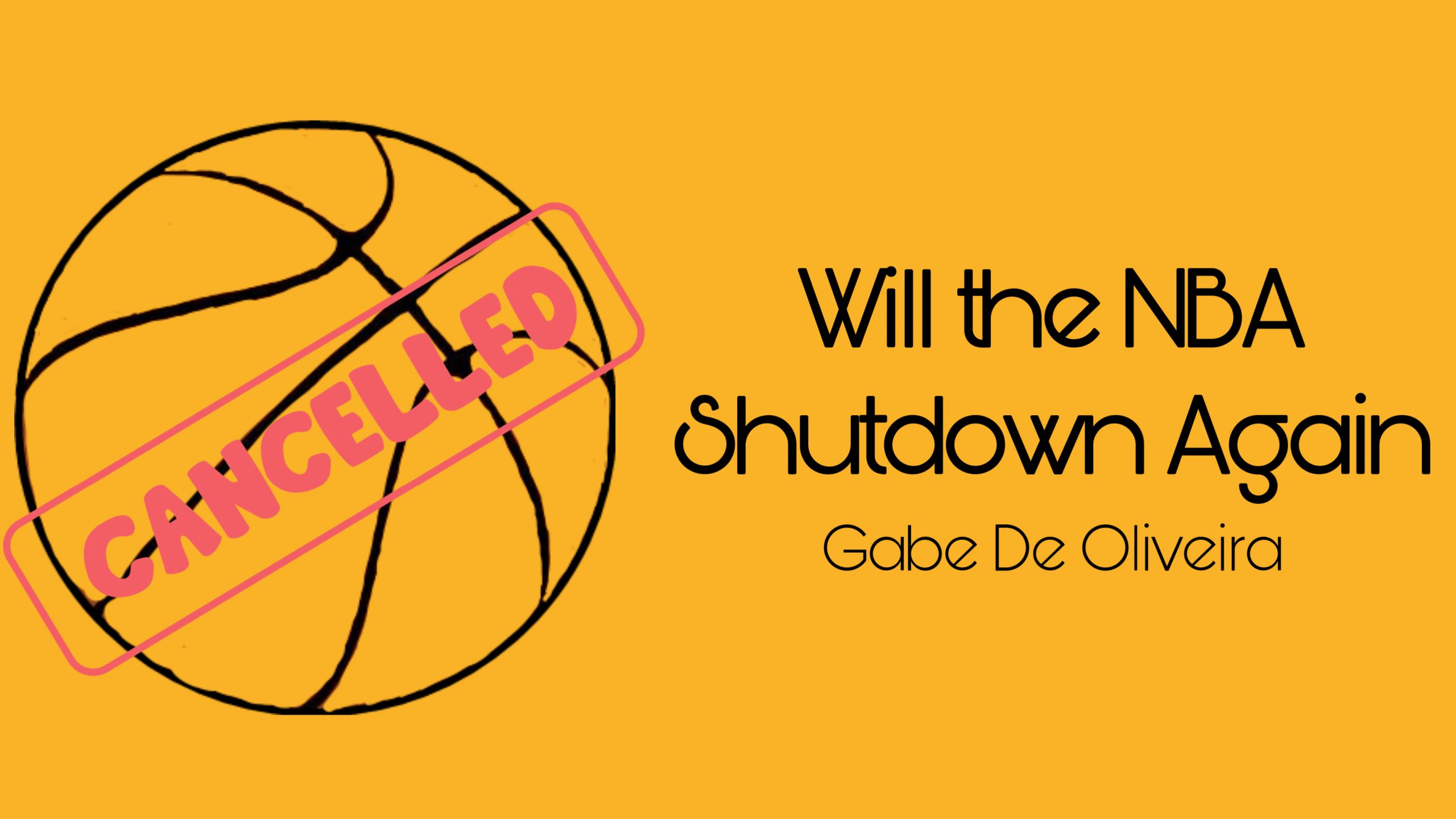 The 2020-2021 NBA season start on the 2nd of December and three weeks later, covid-19 issues is threating the league one again. It is affecting team games, players, and team personnel. For example, the Boston Celtics at the time of this article being written, has had three games be postponed in a row out of the five they were suppose to play. Also, if you look more in detail, the game on 01/10/21 verse the Heat, was canceled since the Heat did not have enough players to play that game. And, now the game the Celtics would have been playing the Magic on Wednesday (01/13/2021) is now being postponed again and the Friday(01/15/2021) rematch game is also unclear if it is taking place.

If you look at the situation the NBA is dealing with, you can see how this has been a challenge for teams, players, and the NBA board. The 76ers had early this week, had to play a game with only 7 players and some of those 7 players had to play over 40 minutes in the game. A lot of NBA analysts were saying that this was a bad thing for teams because the risk of injuries would be greater since these players are not used to playing high minutes and their bodies would not handle it.

When the league shut down in early March of 2020 and only resumed in the summer of 2020 it was reported that the NBA could have lost $1.5 billion if not for the bubble and finishing the games. The bubble saved the NBA last season but right now it is too early for a bubble in my opinion. To combat these problems, the NBA has made changes to the protocol they had originally created with the players before the season started.

According to Adrian Wojnarowski (Espn Insider), “Among protocol changes now agreed upon: NBA players can no longer interact with non-team guests at road hotels, sources tell ESPN. Players were allowed to have guests in rooms, but that is no longer the case. At home, players and team staff must remain at residence except to attend team-related activities at facility orarena, exercise outside, perform essential activities or the occurrence of extraordinary circumstances. On road, players and staff can’t leave hotel — except for team activities or emergencies, sources tell ESPN. No more list of approved restaurants.For minimum of next two weeks, pre-game meetings in locker rooms are limited to 10 minutes — with masks on, sources tell ESPN. All other meetings with players and team staff must be on the court, or a larger space that allows for 6-feet of social distancing. Any person who regularly visits the inside the home of a team staff member or player for professional purposes must undergo Covid testing twice per week, sources tell ESPN. Sources: League’s mandating increased mask wearing for players in games, except for “cool down chairs” arranged at least 12 feet from bench and 6 feet apart. Players can go there immediately after leaving court during game, but must return to regular seat on bench wearing a mask.”

All of these changes show that the NBA does not want to lose more money and also that it does not want to have a shutdown. It also shows the NBA wants its players to know how serious they are taking covid-19 and for the players to do the same. Earlier in the season, when James Harden wanted a trade, he was going to strip clubs and skipping team practices to get that trade from the Rockets. Due to that, the protocol had him to miss some games and be quarantined. It was reported on Tuesday (01/12/21) that the NBA was also investigating Kyrie Irving after videos of him being at his sister’s birthday party had surfaced on the internet. Bottom line is that the NBA is run by the superstars but some players are not taking it seriously and ruining it for their teams.