How the NBA Changed the Issue of “Race” in Sports 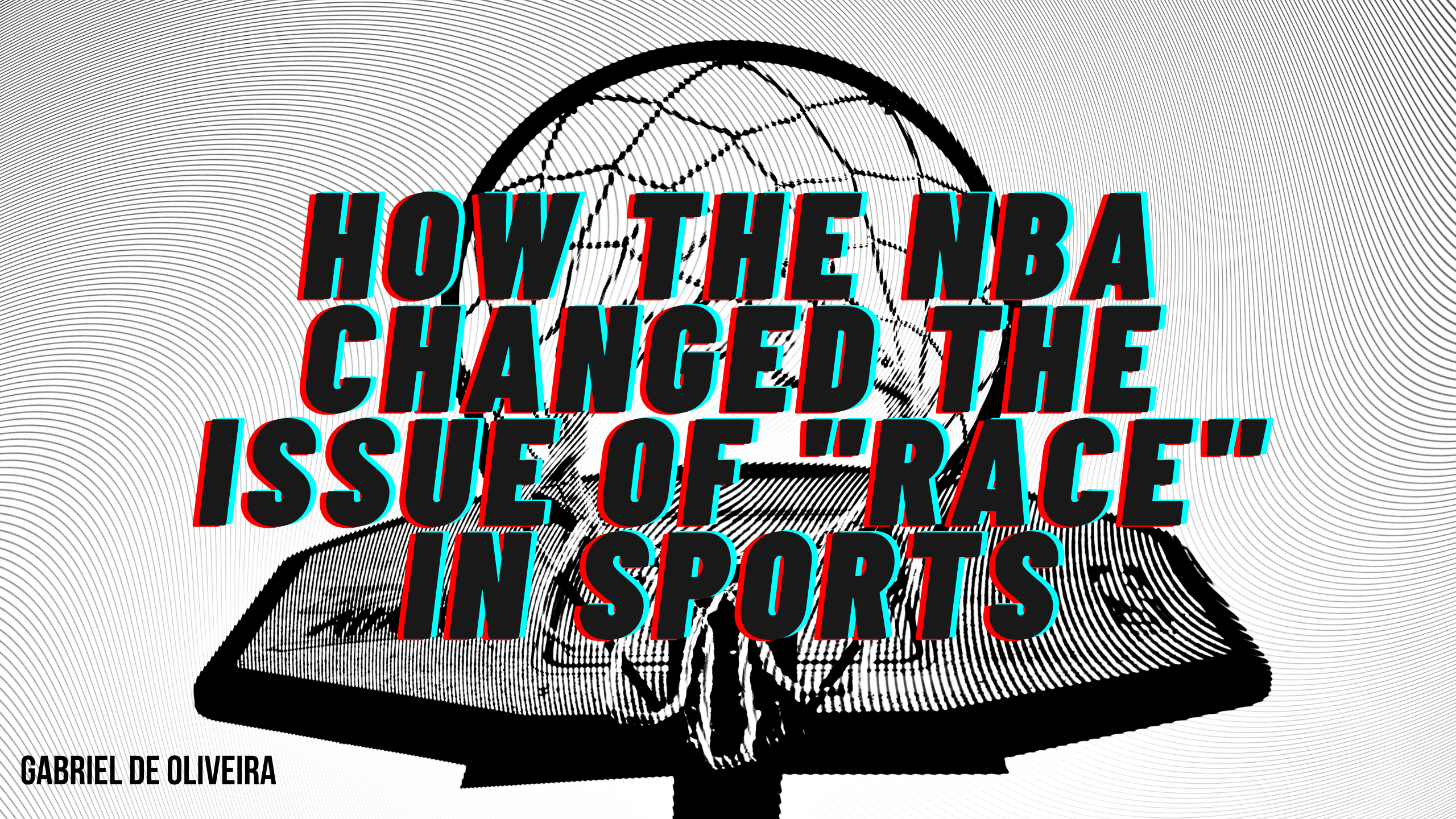 Sports is a beautiful thing. Millions of people use sports as a way to escape from reality and live in the shoes of famous athletes and professional players. However, what happens when sports mixes with the real world and brings awareness to things a lot of people close their eyes too — racism.

The NBA and its players did just that over the last year. In 2020, George Floyd, an African American man was murdered by a white cop. He laid there, pressed against the pavement with the knee of the officer on his neck for 8 minutes and 46 seconds calling for his dead mother. He shouted, “I can’t breathe.” A video surfaced and played over and over on national television for the world to see. The outcry of the black community reached an all time high, forcing the majority of NBA players to come together with people and using their status as celebrities to take a stand.

In 2017, the Warriors had won the NBA championship and during their training camp/media day, Curry told Rachel Nichols on The Jump, that he would not like to go to White House because of who was in the white house at that time, President Donald J. Trump. A clip of Curry saying this was played on Fox News, which led to Trump firing back at Curry. Trump tweeted at Curry saying that the invitation for the Golden State Warriors had been canceled to attend the White House.

After that tweet was made public for the world to see, Lebron James came to the defense of Curry saying that Curry did not want to go in the first place. This was a turning point. In the past, no matter if a president was from the left or from the right, it was always something a lot of players looked to do after  winning an NBA championship. NBA players now have taken a stand. They came to the rescue of black America by having Lebron James leading the charge in using his platform to talk about what changes needed to happen.

The messages led by athletes regarding BLM (Black Lives Matter Movement), specifically in the NBA, have progressively grown stronger following the killing of Breonna Taylor, Jacob Blake, and Ahmaud Arbery. By coming back and finishing the 2019-2020 season in Orlando inside the bubble they took their messages to new heights. On the courts they played, all had messages like “black lives matter”on it for the world to see.

The bubble allowed them to have reporters and other media personnel at all times to speak about changes that need to happen, real issues, and mention the 2020 presidential election between Trump and Biden.  Lebron and other players talked about the importance of a person’s vote and in the process made sure that the people were registered to vote. As the NBA and their players took these actions, players from other leagues like the MLB, NFL, and WNBA all joined in the fight and started to bring awareness and shine more light on these issues. The days of just “shut up and dribble” are over and these players all can use their platforms to bring change.