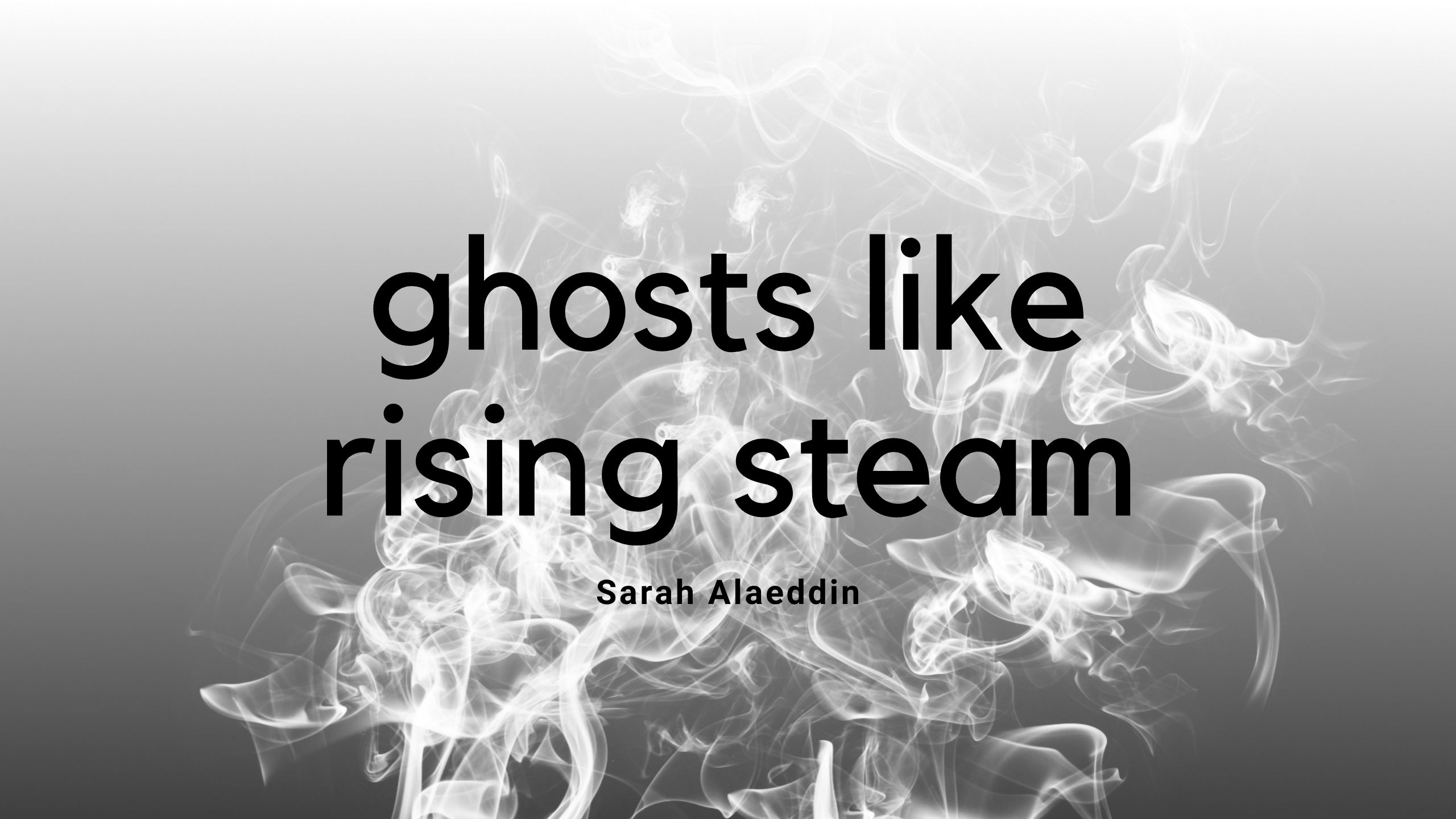 It was one of his favorite places, but Will did not want to be at Barnes and Noble at nine PM that Tuesday. He didn’t usually mind working the closing shift, but his coworker, who was in charge of the mini Starbucks within the store, had called out sick and he’d agreed to cover for her. It might have been a mistake, he decided, gazing out of the wide glass window and into the dismal parking lot, rain pounding the pavement. Rainy weather was Will’s favorite kind of weather, but the thought of getting home drenched in the dark made even his heart sink a little into his chest.

Wiping down the counter for the fourth time, he surveyed the cafe. One scruffy man nursed his coffee with a newspaper, facing the garbage can. In the far corner sat a woman with tied hair and bags under her eyes, skimming a textbook, the whipped cream melted into her frappucino. They were the only people around that he could see, though he knew there were probably a few other bookish souls browsing the shelves out of his sight.

He pondered sweeping the floor, for something to do. But he’d already done it twice. Suppressing a groan, he forced himself to shift out of his bored mindset. He rarely got to play barista: how could he take advantage of the situation?

Tea. It was so simple. There was no one around and it was his favorite drink. Naturally, it’d be all right for him to make himself a cup. (Though he had to convince himself that it wasn’t minutely immoral.) His eyes perused labels: royal English breakfast, peach tranquility, earl grey… He stopped at a box with a worn-out label. There was one bag of tea left in it.

Curious, he lifted the box to his nose to carefully sniff. An earthy, fragrant scent filled his nostrils and he recognized it at once: lavender green tea. He hadn’t smelled the aroma since…

“William,” Lucy had addressed him six years ago in her parents’ ballroom, daintily balancing a floral teacup in her small, but not at all delicate, hands. “Look. This is how a lady is supposed to sit.” She crossed her ankles in the stiff mahogany chair, smirking sardonically. “And you put up your pinky and pretend your head is empty. That’s how my moronic parents want me to look all the time.”

He’d snorted. But he would have laughed even if he hadn’t found it funny; he was fifteen and lonely and she was seventeen and beautiful, a hurricane that couldn’t be caught. Though she didn’t look like it now in her puffy dress and garden hat.

“I’m surprised you even drink tea,” he commented, with raised eyebrows. The flask that she always carried with her contained stolen bitter whiskey.

Will had lifted his own teacup, breathing in the warm vapors, trying to guess what she liked about it. For a drink, it was a lot of things at once: tasting of both flowers and the dirt beneath them, settling hot on his tongue, almost scalding.

Now, in the Starbucks, he lifted the box numbly. Before he realized it, he was setting the teabag into a paper cup, pressing the button to fill it with hot water. For the first time since her death—even before that—he made Lucy’s tea.

His own hands felt foreign to him as he carried out the motions: filling the cup, bobbing the teabag up and down, watching the muddy green bleed into the clear water. He made tea every day, multiple times a day, but never had he been so afraid of how it might taste. After he mixed in two spoons of sugar, he blew on it, stalling. Then he took a sip.

His face immediately scrunched up into a pained expression that had nothing to do with the taste. Why had he wanted to remember? It had been so long ago, a life so different from his own that it belonged in a bad drama series. He set the cup down with a shaky hand, swallowing hard in an attempt to rid his throat of the lump that plagued it.

Remembering Lucy always meant remembering the arc of the bullet that went through her head. She’d always been reckless, made him reckless. That was why he’d insisted on climbing out of their kidnapper’s window. And she’d paid the price.

He stared at the paper cup as though it contained answers to questions he’d never asked. He knew they wouldn’t be together if she was still alive. She had always intended on destroying herself if someone else hadn’t and Will had been the same way. He wasn’t anymore.

It had been because of her, actually, that he’d decided to change. It was why he went from wearing ripped T-shirts to crisp button downs and ties, though he still shopped at thrift stores. It was why he spoke rarely and warmly, smiling at strangers where he’d scowled before. He learned, through his grief, that the world could be a gentle place if he looked at the roses beyond the thorns. It only became easier when he got older, after escaping his father’s uncontrolled hands.

His phone buzzed in his pocket. He’d gotten a text. It read, when are you coming home?

Will’s lips formed a smile. He typed out that he’d be home soon, adding a red heart emoji to placate his partner. It seemed to do the trick because he received one back.

The rest of his shift passed uneventfully. As he put bundles of straws into their places and cleaned up one last time, he watched the remaining customers filter out of the store’s doors, bracing the rain. Before leaving, he looked back and saw the still-full cup of tea sitting on the counter, now cold. He stared at it for a moment before dropping it into a trash can, off to see his love who would no doubt be waiting with two steaming mugs.