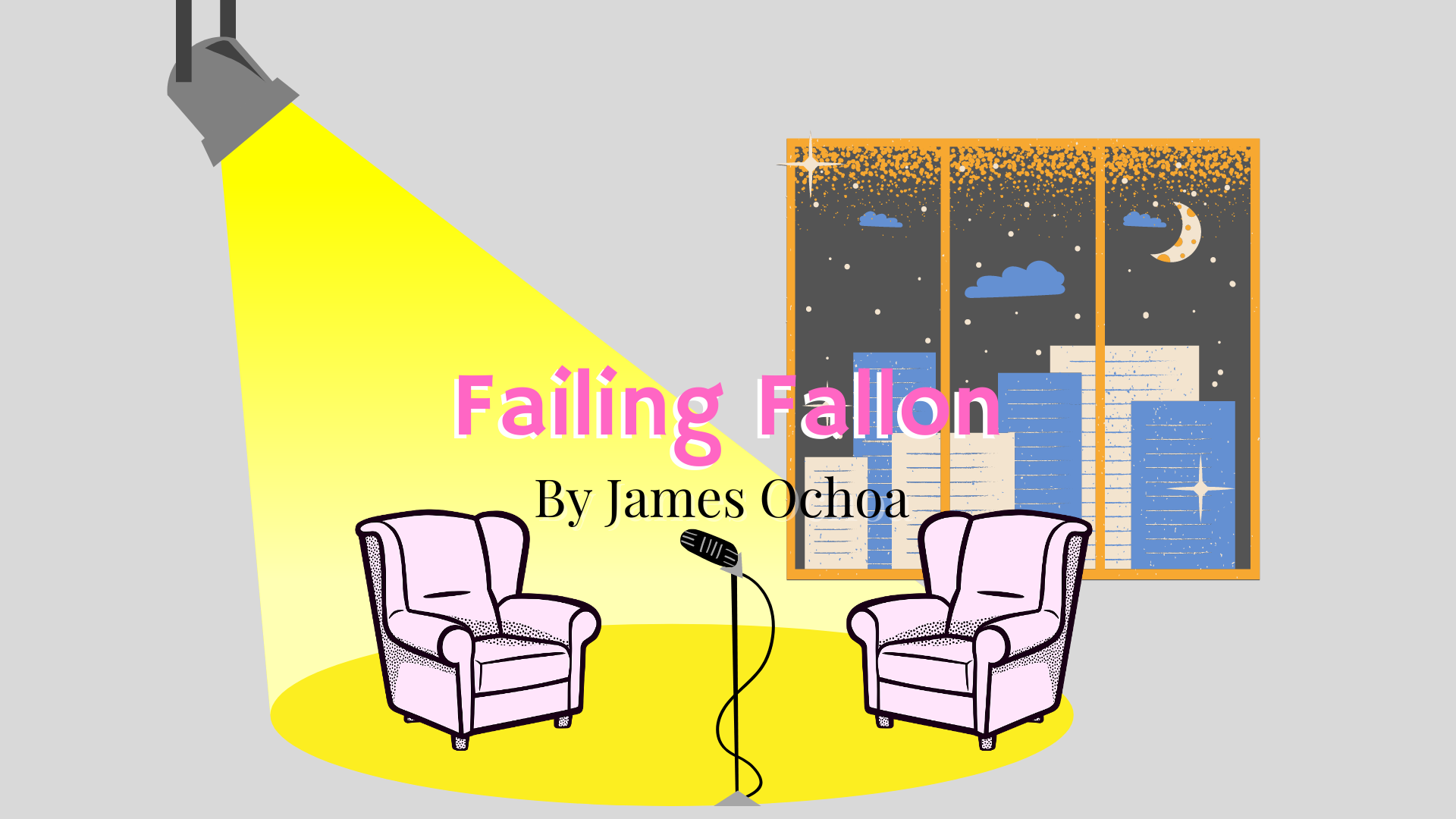 Jimmy Fallon is done, he’s over. No, he didn’t say anything offensive or racist, but his age is really starting to show.

If you haven’t heard by now, Fallon started a Twitch channel, where his inaugural stream consisted of a few games of Among Us with The Roots, members of the cast of Stranger Things and gaming streamers Corpse Husband, Sykkuno and Valkyrae. This stream was a charity fundraiser for Feeding America, and an abridged recap was recently aired on the Tonight Show.

As expected, the stream was well received, as fans of said streamers congratulated them for the mainstream network exposure, while the majority of the criticism revolved around the omission of a key streamer – Disguised Toast, the “Sherlock Holmes” of Among Us in the streaming community.

Although I could spend hours on why his omission was a mistake, this one glaring detail made me think about something more blatantly obvious: Jimmy Fallon is trying way too hard to reach a younger audience.

From Corpse Husband, Charli D’Amelio to Addison Rae, the guests that the Tonight Show has interacted with as of recent represent a demographic that the show’s producers feel is key to staying on-air and relevant – Gen Z.

Sure, having Gen-Z celebrities like Lil Nas X and Billie Eillish is one thing, but it is on another completely different wavelength to reach out to influencers, streamers and other social media “celebrities”, as they are viewed differently in the eyes of their fans and the general viewer demographic of a mainstream television program like the Tonight Show.

Speaking of which, I imagine what happens once this Among Us segment actually airs on the Tonight Show. I would imagine that parents would wonder why their kid idolizes a faceless man named Corpse Husband with a Darth Vader-esque deep voice or a shy, docile Asian man named Sykkuno who hides his laughter on camera.

Then you have the content that said influencers bring to the show, namely Addison Rae’s demonstration of popular TikTok trend dances as an example. Besides the parental cross-examination of the content on the TV screen, Addison Rae performing these dances in front of a national audience did not bring positive attention to her, mainly because of something Gen-Z already knows: she steals and doesn’t give credit to those who she stole from, mainly black creators and choreographers that were behind these dances, only to have them on later on a sort of “consolation” bit.

The blatant disregard and the rush to put whatever’s popular on the screen leads to miscommunication, appropriation and just overall disrespect to something that we assume was meant to be shown with good intentions.

The controversy surrounding the Among Us stream was not just about the omission of Disguised Toast, in fact, if you scroll through the comments on the stream replay on the Tonight Show YouTube channel, you would find criticism of Fallon and The Roots failing to understand basic game rules, etiquette and overall bad behavior that would not fly in any other game. The only positive comment among the haystack of negative ones, read “The amount of patience Rae [Valkyrae], Corpse [Husband], and Sykkuno showed in this is admirable”.

But let’s be rational here, Jimmy Fallon, SNL veteran and prominent late-night TV host has humanized and made friends with people that we admire as celebrities through his show. Bits like eating dinner with Post Malone at Olive Garden and Nicki Minaj at Red Lobster, or any of the interactions he had with BTS, the South Korean boyband that he dedicated multiple shows to because he admired what they brought to the table not only as performers, but as humans.

Jimmy, The Roots and the producers of the show only had to show the same humility to Valkyrae, Sykkuno and Corpse Husband, as if it wasn’t so simple to do so. I imagine it was hard to convince middle America that a “foreign” act like BTS are living, breathing human beings with souls and hearts of grace, but it shouldn’t.

I don’t know how much time the researchers and producers down at 30 Rock have, but I am sure watching a half hour of Sykkuno, Valkyrae or Corpse Husband live on stream wouldn’t hurt because, as a fan of both Fallon and Sykkuno, I thought worlds would combine and Jimmy would be eager and willing to learn a game with people that got Gen-Z gamers through quarantine.

Instead, I feel insulted.

To Mr. Fallon, the Tonight Show producers and all those responsible at NBC, to make it clear, Sykkuno, Valkyrae and Corpse Husband does not need you. You need them because the kids are forced to watch you with their parents.