Published on January 22, 2021 by theobserver 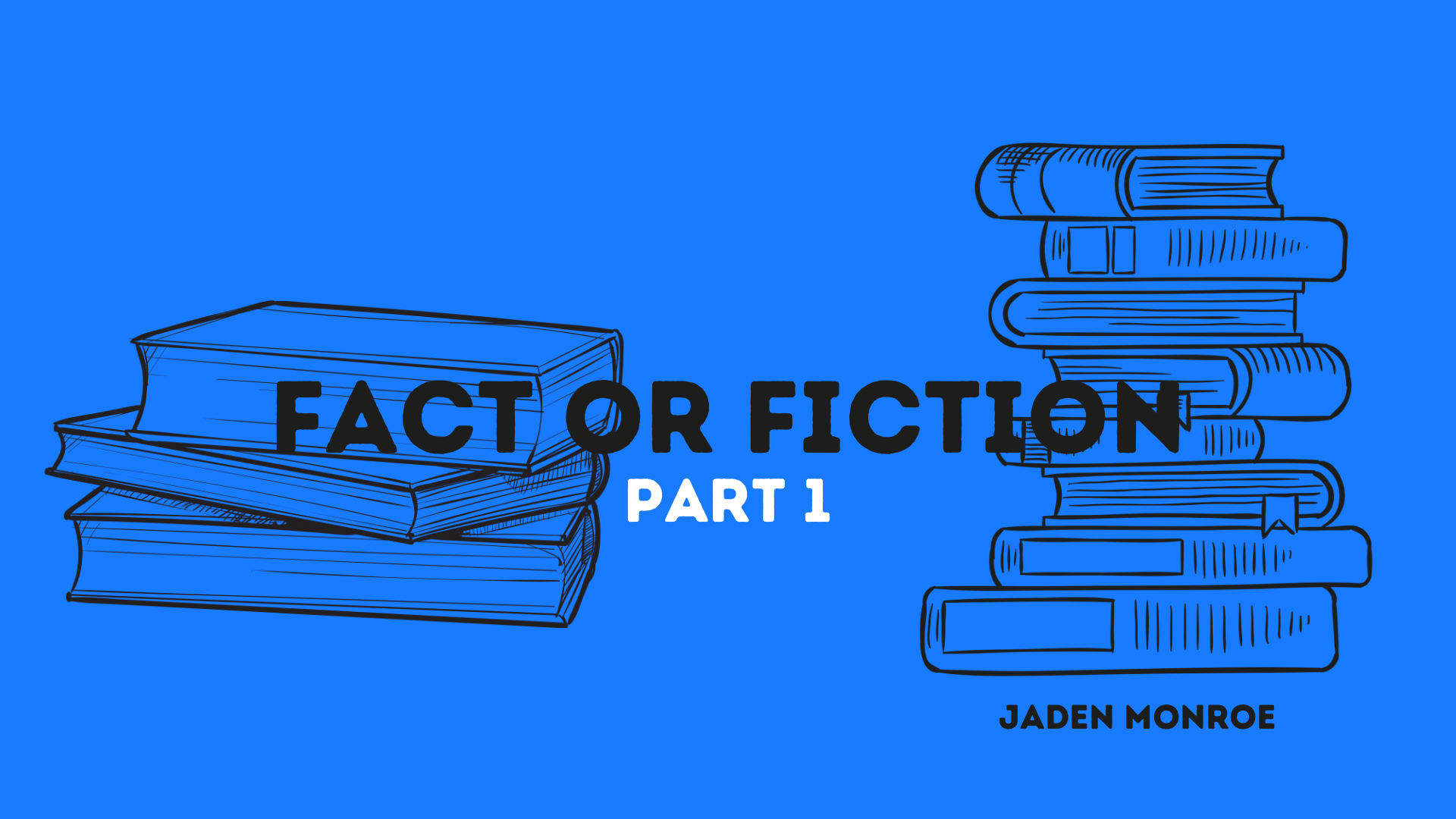 In early January of 2019, America started to change in ways we couldn’t imagine. A new virus known as Covid-19 appeared out of thin air, and brought on the deaths of many through a global pandemic, leaving the world physically and emotionally weak. It is because of this 2020 became a year to never forget, and by the words of Frank Ocean, it’s safe to say, “that was a pretty fast year that flew by.” However, 2021 is a revival year, and it’s time to make things happen. But before we get started into the “first phase,” let me introduce our main characters: The 45th President of the United States, Donald J. Trump, the country of China, the Co-Founder of Microsoft, Bill Gates, and Covid-19 itself.

On Youtube, there is a video dated August 2, 2010 titled, “Bill Gates on overpopulation and Global Poverty.” The interviewer proposed to Gates’ a question in the video, asking him, “How does solving global poverty prevent overpopulation.” Long story short, he responds and admits to wanting to start programs to control the population. Things might get a little confusing, but stay with me here. If you look closely at the back of a Lysol wipes bottle under what can be killed by Lysol, you’ll see “Human Coronavirus.” What are we supposed to think? Why is a tech company owner worried about the population’s size? Or how is a new virus already on the back of the brand’s bottle started in 1889?

It’s fair to say Trump is one of the worst presidents in history, but was he? As an African American young man, the obvious choice would be to never side with trump, and I never will, but maybe some of the things he was doing were good? Before we move on, NO, I AM NOT A TRUMP SUPPORTER; I just believe I can introduce people to new ideas in certain situations involving controversial people. We all know Trump as someone who’s never been afraid to show his cards, which includes him being a racist, homophobic, sexist, and just an overall jerk most of the time—now bringing China another powerhouse country that has been thrown into the mix of Covid-19 too. Trump being who he is, it was easy for him to blame China for the Covid-19 outbreaks. In late December, the people of Wuhan, Hubei Province, China, began to get sick with a type of pneumonia that had not been seen before. This sickness was the start of Covid-19. However, this does not mean China is the creator of this virus, and this virus did not need to be called the “Chinese Flu.” In the year 2021, we still have no factual evidence of what caused the virus, but it’s safe to say it wasn’t from bats, frogs, or any kind of other exotic animal.

Could this be the work of some sort of higher-order or influential leader in the world specifically choosing to showcase the virus on the back of a famous cleaning brands bottle? Could it be they made this virus to fulfill Gates’s theory on depopulation? Could they have purposely placed it in China, because of the recent media depicting them eating animals we just aren’t used to seeing being consumed? Could it be that they wanted it to outbreak in America to keep the economy in control by shutting down multiple, businesses, leaving us in quarantine for almost a year? Could it be that they started this entire pandemic because they knew Trump was re-running for president the same year, and they knew he would make it worse, which would later push him out of office?

Some of my points are concrete facts that you can easily search up, but many are followed by connections and thoughts that can easily be proven wrong. So I leave you with many unanswered questions, to not change your mind on reality, but just to give you another idea of what could be happening.