Dunk the Donuts…In the Trash 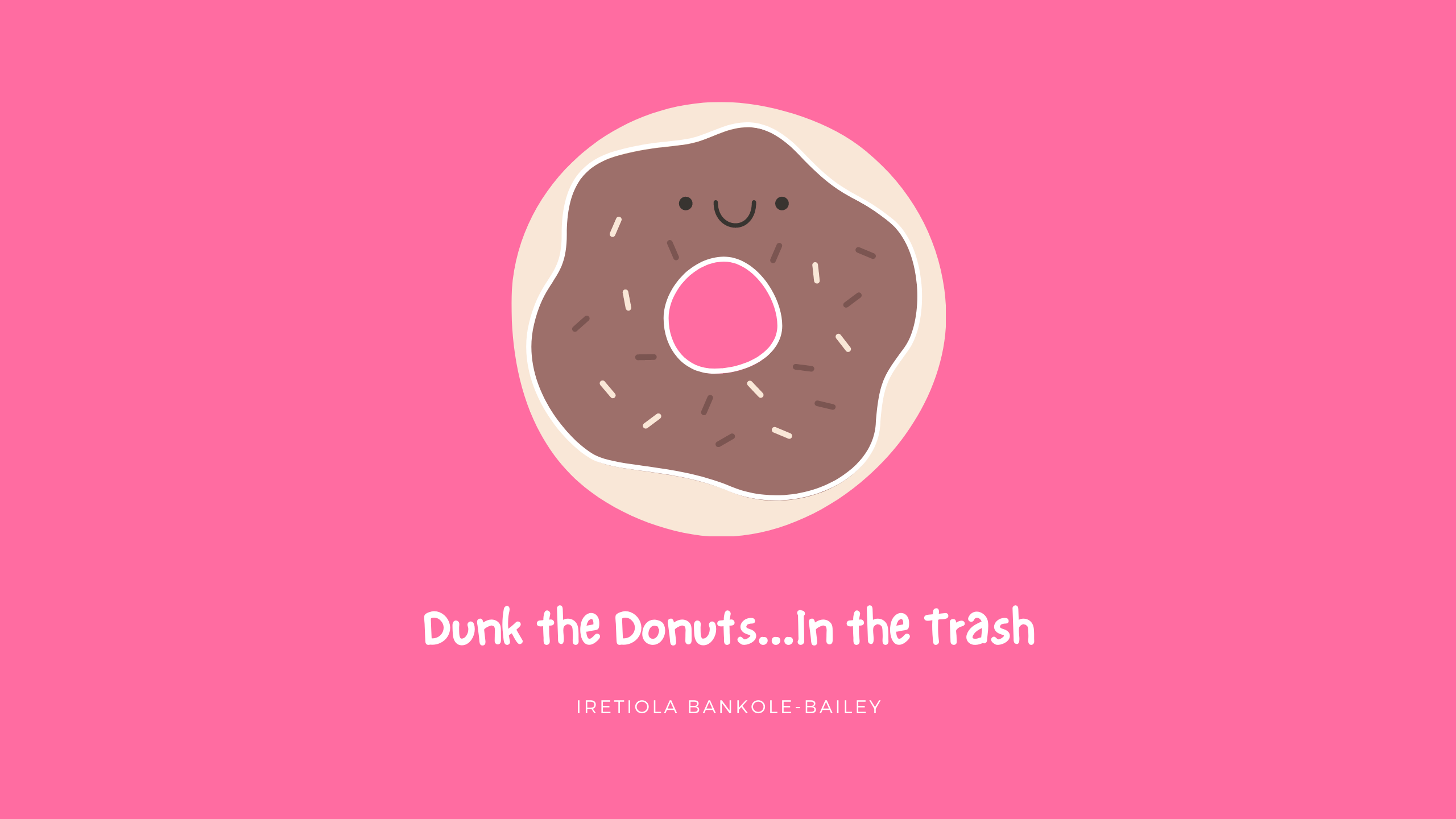 A TikToker, Bryan Johnson, @bryanjohnson_ posted a video early this year showing him and other Dunkin Donuts employees throwing out donuts at the end of their shift. The video has since then accumulated 27.5 million views on the app.

The sixteen-year-old first posted a video showing his closing routine in which he is dumping out donuts, throwing out drinks, stale bagels, and prepping the morning shift store. He states in the video that he wishes he could donate some of the food. Several comments highlighted the fact that the food should be donated to the homeless.

In response to this, Johnson uploaded a video of him packaging a few donuts and giving them to a homeless person and a firefighter, which gained 19.9 million views. Most people in the comments, however, were more worried about him getting fired. Johnson updated his followers ,and anyone who came across his Tiktok page, with a video stating that he got fired after his video went viral. In the video, he said that corporate contacted his manager about the video and his manager ended up firing him.

The story gained a lot of attention on social media, with people tagging Dunkin Donuts and calling them out on their food-waste policies. Dunkin Donuts stated that it is up to the franchisee to decide if they want leftover food to be donated. However, Dunkin Donuts needs to hold every franchisee accountable because there is always someone out there who would appreciate getting something to eat, from firefighters to a homeless person.