Published on December 7, 2021 by theobserver 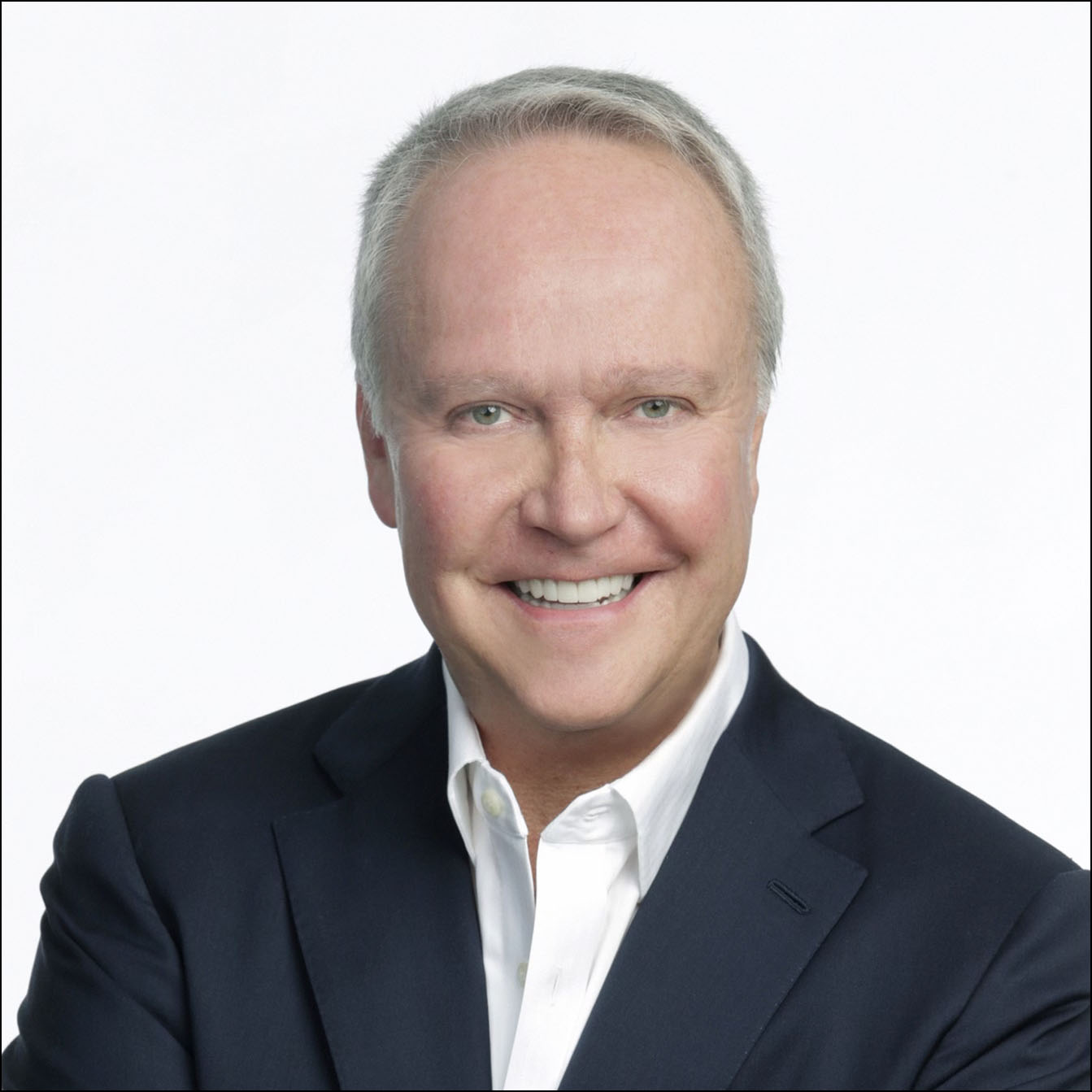 As students gathered their belongings and migrated towards the door, a line formed at the front of the classroom. Eager-eyed students waited patiently to talk to David Sloan, a long time producer at ABC, after sharing his knowledge of the journalism world in Professor Jim Pensiero’s class, Convergence.

“Sloan,” this name might not trigger Beyonce-level excitement to the average student at Rutgers-Newark, but Sloan has contributed more to the university (specifically the Journalism department) than any other alum.

Sloan selflessly spoke to each student who stayed behind with a smile, one that was noticeable even with his mask on.

When asking how to further one’s career in journalism, Sloan said, “It’s all relationship based.” “Find and talk to as many professionals as you can. It’s tough to [get in contact with professionals] which is why internships are so important because it’s the ignition switch to creating careers.”

Moments like these are crucial to all students, especially journalism students, due to the fact that the COVID-19 pandemic has made it even harder to speak to influential and experienced journalism professionals such as Sloan.

In terms of specific tips to those pursuing a career in journalism, “There’s no one-size-fits-all answer (to journalism),” said Sloan. “You have to kind of create your own destiny. Finding your path is different from the person sitting next to you.”

Sloan has been active in the journalism field for over three decades and has accumulated a vast amount of knowledge and experience. Sloan is like the Library of Alexandria for young journalism aspirants. His journey through the ranks in the field is awe inspiring and his insight, as a professional, is provocative. Starting his career as a researcher, Sloan ascended to associate producer, then producer, then coordinating producer. He has been a part of shaping what is seen on ABC programming as a producer for Good Morning America, Primetime, and 20/20, where he has been the executive producer since 2000. In recent years, Sloan has also evolved and entered the world of streaming as he facilitates the production of 20/20 on Hulu.

Sloan came from humble beginnings and worked hard towards his current level of success. Being the son of a roofer and a waitress, Sloan grew up in Fair Lawn, New Jersey, with a fascination for trains and television, and was a fan of Barbara Walters, a major figure in the world of journalism and someone who he would end up having the chance to work with.

He interned at the Star-Ledger while he was a student, then worked as a general assignment reporter there after he grad­uated. Sloan also taught English composition classes at Rutgers-Newark and earned a master’s degree in journalism from New York University.

Journalism students at Rutgers-Newark have been the beneficiaries of gifts in the past years from Sloan: a digital journalism lab, a new classroom dedicated to recreating the newsroom environment, and monetary donations which are then matched by Disney — ultimately doubling said donation.

“Be entrepreneurial. It’s about reaching out blindly. It’s about being game for anything and open to anything. Before I got to ABC, I worked at some pretty sketchy places that you wouldn’t believe (as a writer) and you have to be game and a jack of all trades. You have to be really hard-working and you have to make sacrifices.”