Published on November 12, 2020 by theobserver 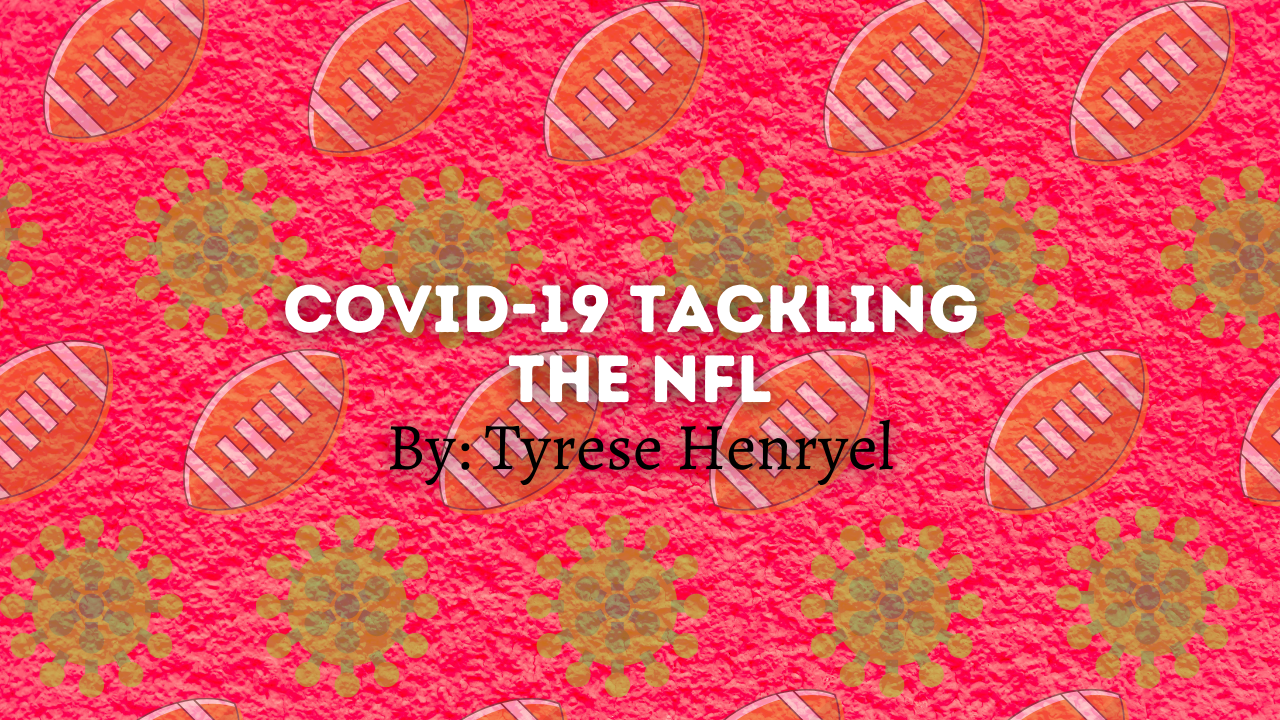 The NFL season has progressed under regular circumstances in the 2020 season. Fans have seen the NFL make efforts to stunt the spread of the virus by removing the crowds and consistently testing their players before and after the set Weeks. As we head past the Halfway point of the season the country is experiencing a second wave of COVID-19 Cases, the NFL is seeing positive cases on teams across the league. The question that arises becomes, if whether or not the NFL is handling this pandemic strategically or just letting the season go on because of the fear of revenue loss.

The NFL could have taken a similar route as the NBA with making sure the players are secured and taken care of as the season advances. They could have implemented a scenario that is similar to the NBA Bubble. They could have tried keeping tabs on the players and their movement to spot a potential exposure or even test family and peers of the [layers for extra precaution. What seems to be happening in the NFL should come as no surprise to anyone. The virus Is highly contagious and with football being a contact sport it doesn’t curb the spread and the NFL has been lackadaisical in trying to contain the virus.

There have been some big names that have contracted the virus. The Patriot’s star QB and CB Cam Newton, Stephon Gilmore, The Titan’s Adam Humphries, and Cam Batson, and many more players have tested positive for the virus. The NFL has to decide as we progress more into the NFL season. Will commissioner Goodell tighten the COVID-19 protocol that will offer steep punishments for those the break these rules, or simply postpone the season, until they have a better plan for handling this virus. Whichever comes first needs to happen immediately to protect not only the players but their families as well. The virus is only ever-expanding, and the case numbers are rising not only in the NFL but globally.

Commissioner Goodell has to hold the organizations accountable for the handling of the virus spread, I feel each team’s Owners should have to curb the virus as a priority before they even take the field. Intensifying testing and tightening the rules for players forcing them to adhere to the protocols that the country and the NFL needs to help turn the tide of this pandemic.

In the financial context that I have mentioned, according to Yahoo Sports NFL teams are projected to lose a combined 16 Billion Dollars in revenue because of COVID-19. These numbers arise from season tickets, concessions, and other fan-focused amenities. Though despite the financial cliff the NFL is headed they still decided to continue with the season as scheduled despite the risks that the players face competing every single week. Not only is this dangerous but also a blatant attempt to prevent massive losses for the NFL. If the league can place efforts in making sure football can return, they can at least adhere to the safety of the players more efficiently. But one thing is for sure that we are far from finished with this pandemic and the NFL has to be more aggressive in combatting COVID-19.