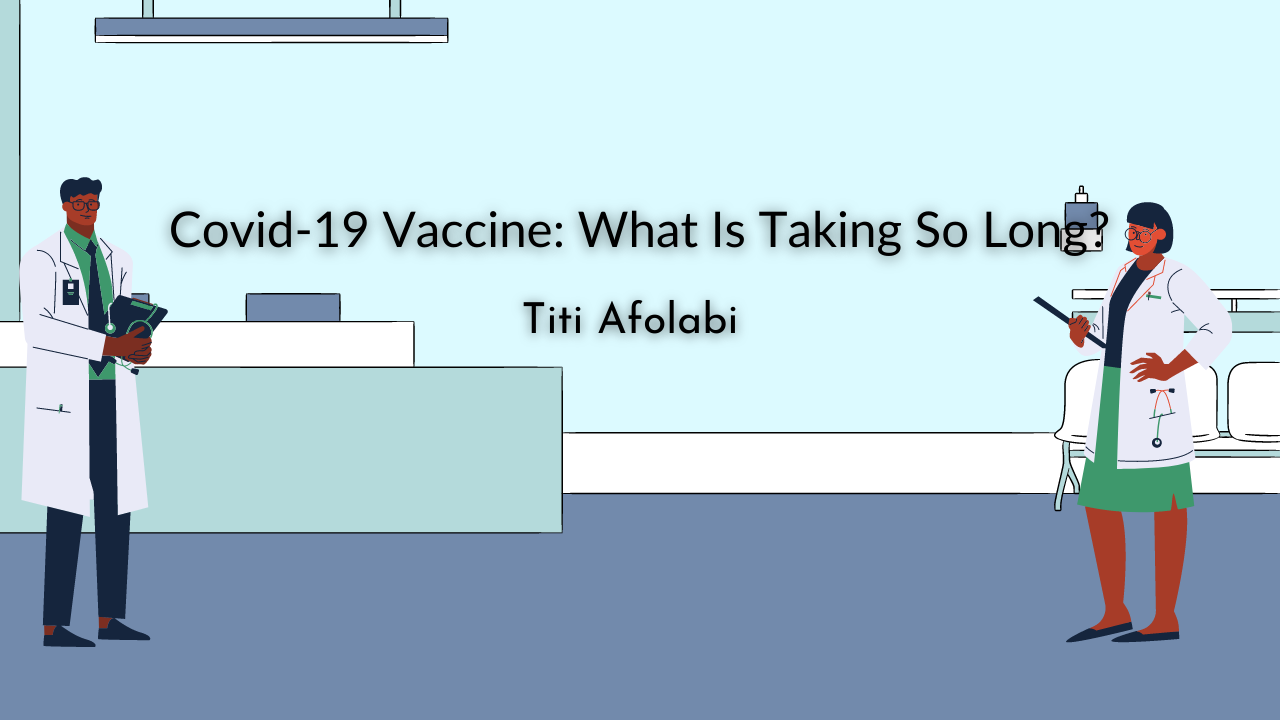 By: Titi Afolabi – Student Journalist Over the past nine months, the U.S. has been plagued with a virus that has produced more than 350,000 deaths and 20.6 million active cases. Recently, more people have become hopeful because of the distribution and development of a vaccine, yet remain aware that the virus is still very … Continued 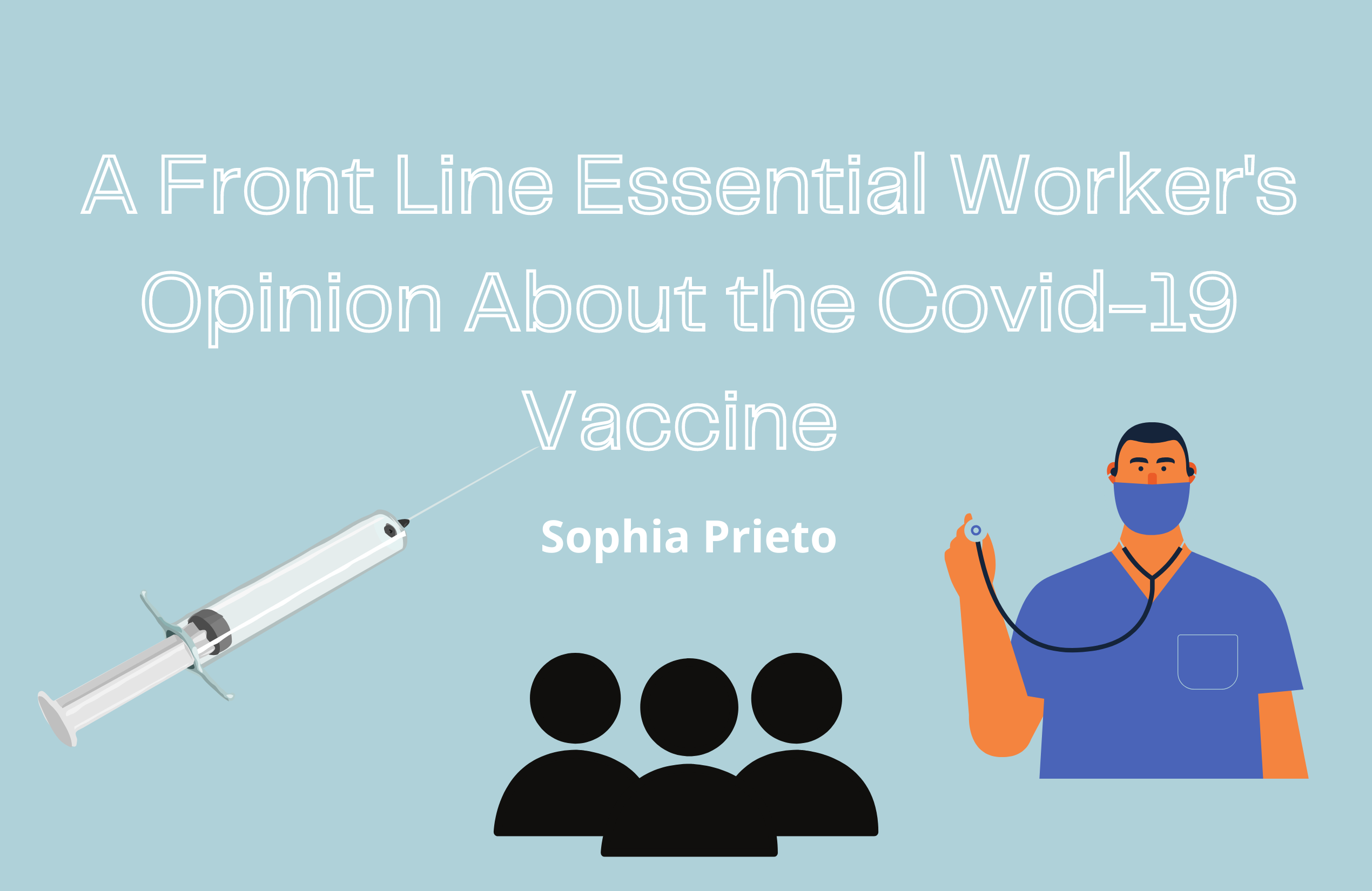 By: Sophia Prieto – Student Journalist After a full year of struggling against the pandemic and recent months of alarmingly high infection rates and death tolls, the country has recently been offered a light at the end of the tunnel in the form of small, multi-dose vials. On the morning of Monday, December 14, the … Continued Published on January 6, 2021 by theobserver

By: Brian Crespo – News Editor This Spring, the Volunteer Income Tax Assistance program (more commonly known as VITA) will again be assisting Newark’s taxpayers in filing their returns. The popular initiative saves local residents millions each year and is completely free. “[For the tax year 2019] the total amount of returns to greater Newark … Continued

Published on December 22, 2020 by theobserver

Gabriel De Oliveira hits his alarm for the last time and rolls out of bed, fifteen minutes before his first class that begins at ten in the morning. Normally, he would wake up two hours before his class to wash up, eat a quick little breakfast, and make it to the bus stop on time to get on the bus. However, now after he washes up, he just returns to his room and sits at his desk parallel to his bed where his sheets still lay disheveled from his past night’s slumber. He opens his laptop and clicks a link for a zoom meeting where he logs onto his last first day of college. 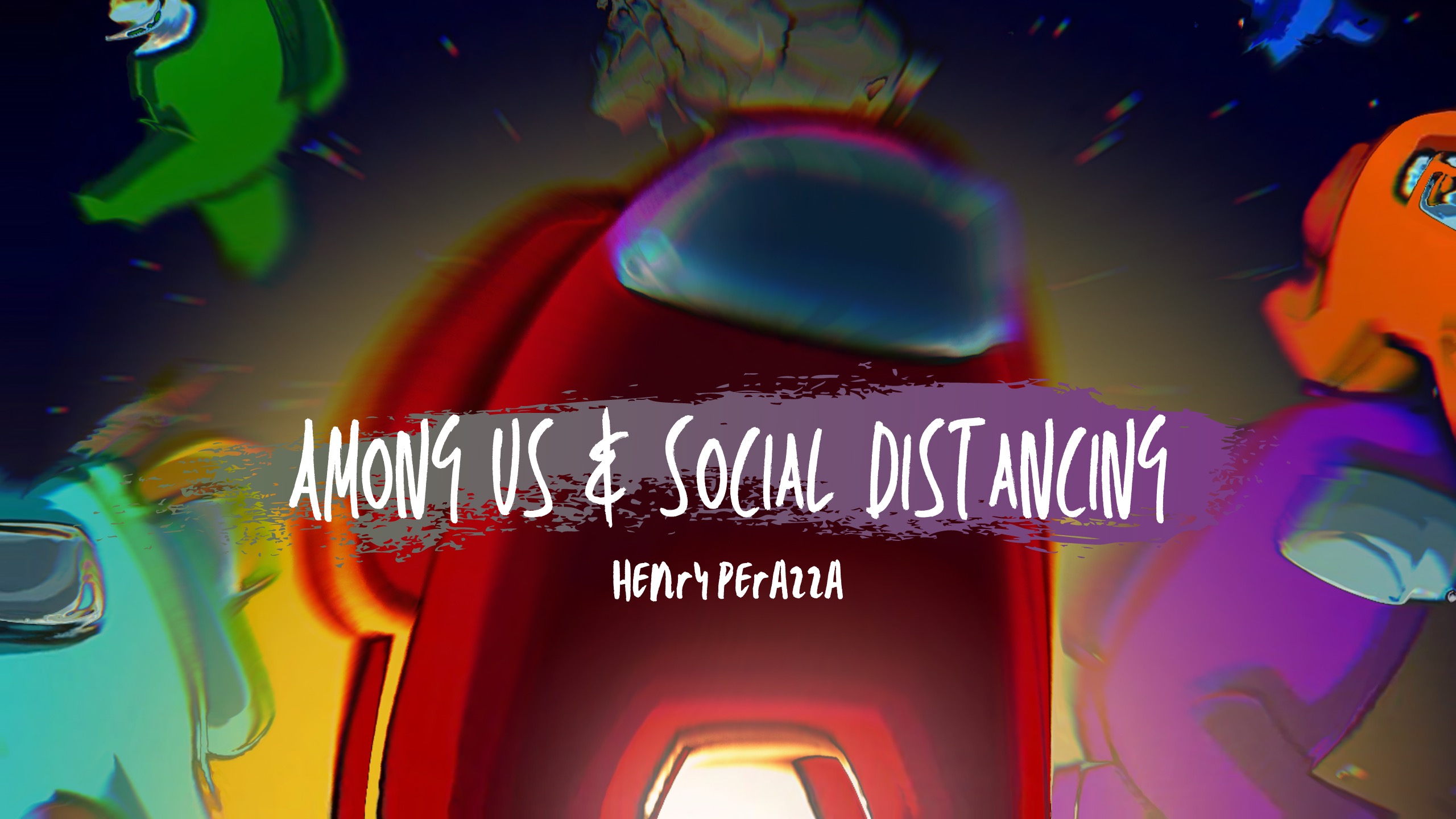 By Henry Perazza – Co Arts and Entertainment Editor Over the past 6.5 months, people have had to come up with new ways to substitute for many day-to-day activities. How to go to work, attend classes, buy groceries, or even just mowing the lawn now has anywhere from several extra precautions to complete redesigns. As … Continued

Personally, quarantine happened to be the biggest rut I’ve stumbled into in a long time. However, as things started to get to a new normal, my motivation has been on a steady rise. 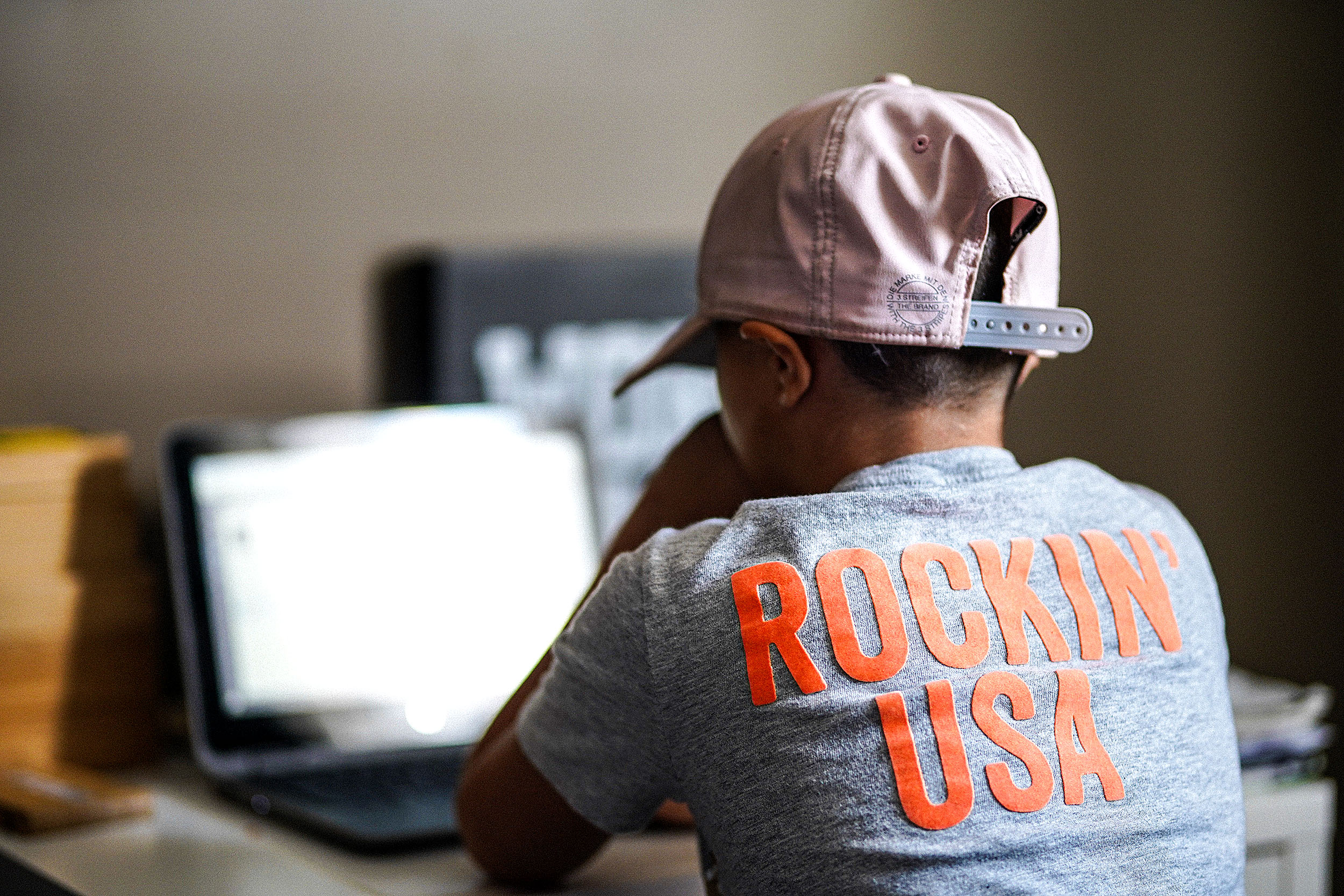 By Jhasua Scicchitano – Editor-in-Chief The computer microphone peaked with excited young voices as familiar faces started to pop on screen. Then, silence. “Everybody make sure they have their cameras on — I need to be able to see you,” said Nicholas Insinga, a fifth grade math teacher at Woodrow Wilson #5 School in Garfield, … Continued

By Nina Gonzalez – Student Journalist The Coronavirus first broke out in March sending all on-campus housing students home for the second half of the spring semester. This September a limited number of students were welcomed back to the dorm buildings, but with the virus yet to be diminished, the ‘college experience’ has been completely … Continued

By Brian Crespo – News Editor On Tuesday, November 3, Americans will decide their leader for the next four years. The Republican incumbent, Donald Trump, has centered his campaign around law and order. His new slogan, Keep America Great, signals that the promise of his first campaign, Make America Great Again, has been largely fulfilled. … Continued 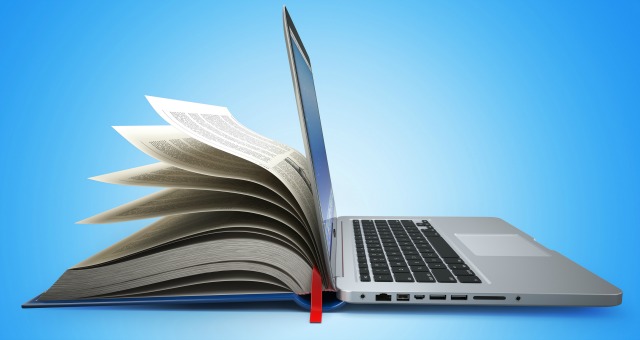 By Sarah Alaeddin – Executive Editor If typical school years begin with a bang, then this one began with a quiet thud. We asked Rutgers University-Newark students about their experiences with the pandemic and online learning, and here’s what they said. Name: Jebreal Habehh Year: Sophomore Major: Undecided, planning to join RBS Have you taken … Continued