Artemis Fowl and the Art of Adaptations 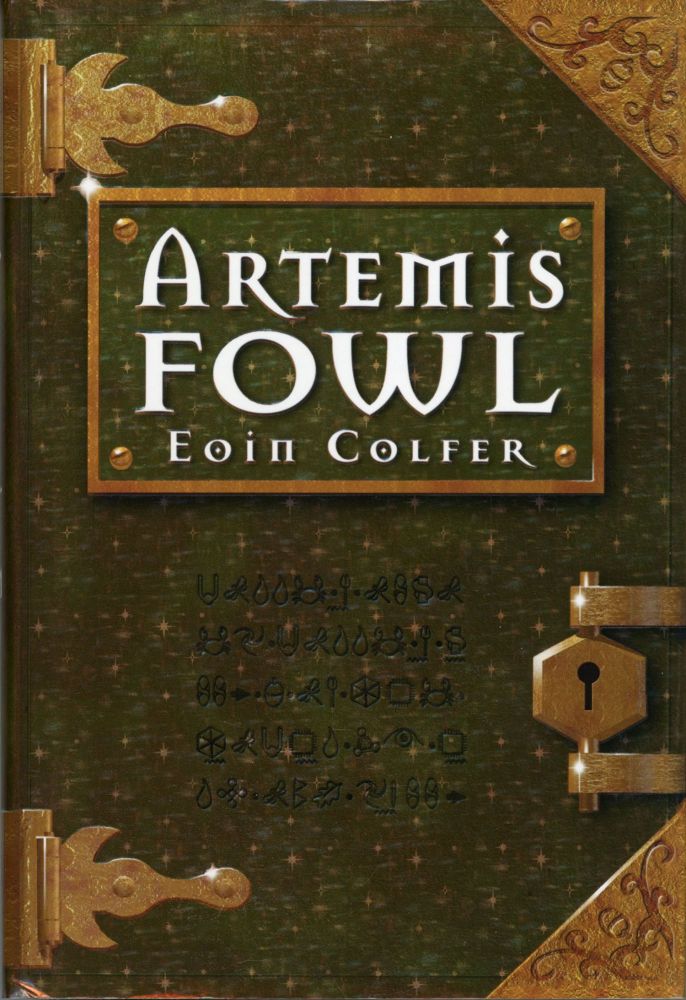 How many times have you said to yourself, “the book was better.” It’s a common thing to hear, that’s certain enough. Adaptations of created works have been thrown into the mix for a long time. Decades worth of film pulling from the years of prior creativity, bringing the older generations of inspiration and re-releasing them with some new shine. And there’s nothing inherently wrong with that. Some of the best movies of all time are recreations of novels or stories such as  “To Kill a Mockingbird,” “The GodFather,” and “The Body” to name a few.

But then there’s the opposite side of this coin: the bad adaptations – films like the “Hunger Games” trilogy, “The Time Machine,” and “Eragon” all miss the mark for the books they were trying to adapt, something getting lost in translation. The most recent addition to this list of cinematic adaptive atrocities was the one and only “Artemis Fowl,” books written by Eoin Colfer that released on June 12, 2020 directly to Disney+ (potentially due to the lack of faith Disney had in the film being a success.) They were right.

So what’s the difference? Part of it could be argued for some that the source material is not very good, so any adaptation would also be not very good. This can be seen in the cases like “Hunger Games” or “Twilight” serieses. However, what can keep two Steven King novels from both being cinematic sensations? What makes “It” a complete hit, and “The Dark Tower” a total dud? To answer this question, let’s take a look at “Artemis Fowl” and what it does to adapt its source material.

Beyond movie-making constants, such as good directing, casting, and effects — film adaptations have several new challenges. The biggest one is how to turn the complexities of a novel – with it’s only source of conveyance being to tell the reader what they need to know – into a visual medium. “Show, don’t tell,” is a common phrase in the cinematic landscape and a general rule of thumb for their creation. In the original novel, Colfer establishes multiple things about its main protagonist and antagonist – the titular Artemis Fowl – he is devilishly genius, incredibly tenacious, lacking any physical durability, and has a terrifying lack of morals due to how he was raised by his father, who is currently MIA. This leaves us with a character who is determined to make his goal a reality, no matter what moral or legal atrocities he encounters through its pursuit.

And how does the movie introduce this character? They have him surfing, unaware of his father’s plights, as well as in a happy relationship with said father. All of these alter the state of Artemis Fowl as the character, creating a different person from the books, yet treating him as the same. What this tells us is adaptation needs to keep the characters more aligned with their original incarnations. Changes to backstories or simplification of plot-threads are certainly manageable, with only two hours to work with they’re even recommended, but if you don’t keep the characters intact then the adaptation loses all sense of identity. While the rest of the cast more or less retain their identities, the massive adjustments to Artemis and his father create a totally different tone for the movie in comparison, and the movie suffers for it. It turns many scenes in the film that could be rewarding with the original characters into unearned one-liners.

The second aspect of adaptations, and one that was previously mentioned, is the plot – normally a plot needs to be trimmed or, in the case of book serieses, combined to make a cohesive narrative that fits in 120 minutes. Changes like these are harder to dispute – the logic going into it makes sense. Putting 200+ pages of dialogue and setting into a script isn’t easy, since the time it takes to read a single paragraph is significantly shorter than the time it would take to act out that same paragraph. Changes need to be made, but how you go about doing them is very temperamental. To swing back to “Artemis Fowl,” the changes they made, by both combining the first and second novels and adding some unique elements, directly undermine the focal point of the original novels: Artemis Fowl is the character we interact with the most in the book, and he is also the main antagonist – a criminal mastermind. The movie tries to make him into a good person, someone with sympathetic motivations and more normal hobbies. In short, the movie tries to make Artemis relatable,  which undermines the whole story and why Eoin Colfter’s book is interesting to read.

Thus, thing two: changes are ok, but you can’t simplify the book so far that it subtracts from the story you’re trying to tell. Story beats are there for a reason, and removing them in favor of combining plots from other novels or your own unique elements is often a dangerous thing to do. Movie adaptations play with fire from the start, and dismantling the core ideas of your movie, like deconstructing characters or making plot threads less focused hurts fans of the book and potentially new viewers. And those pair of fatal flaws is exactly what the “Artemis Fowl” movie did.

Without a shred of doubt, I cannot recommend this film to any viewer, enjoyer of the series or otherwise. But at the very least, we can learn from where “Artemis Fowl” went wrong, and keep looking towards superior film adaptations for the potential of this subgenre of film.