Are RU-N Students Prepared for Another Virtual Semester?

Published on December 17, 2020 by theobserver 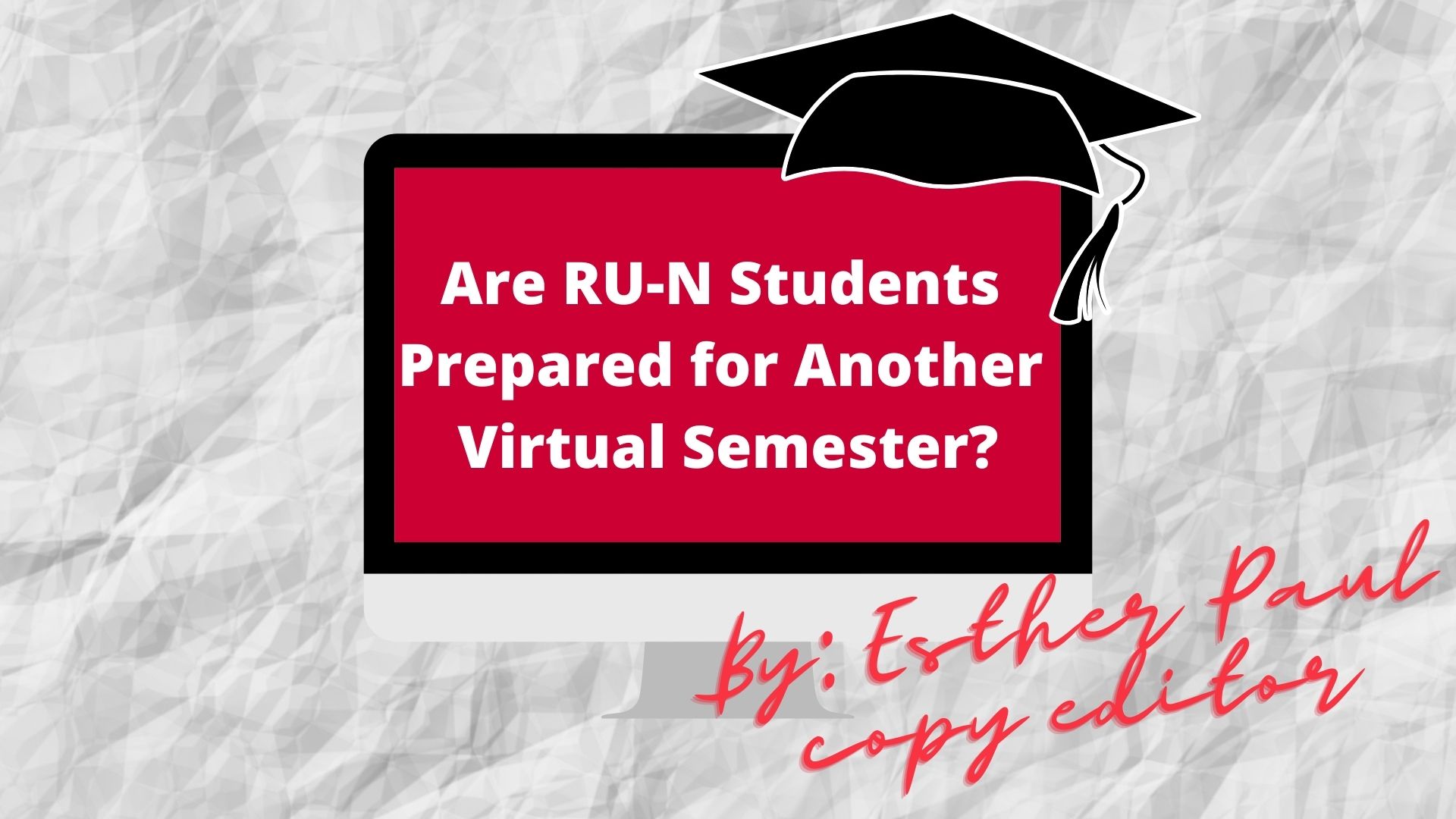 It has been months since the COVID-19 pandemic stormed the country and all schools went virtual. For some, the past two semesters have prepared them for the upcoming one, whilst some have found themselves exhausted by the system.

Rafael Perez, a senior from the Honors college, thinks that it isn’t so bad: “I’ve gotten used to the routine that comes with virtual learning,” he said. “I’m prepared for another semester, since we’ll just be in the same format as the last two.”

The University announced in October that all undergraduate programs will be virtual for the Spring 2021 semester, which has led to students having mixed feelings.

For some students, an online learning environment has been a great teacher: “I have gotten very used to being online and studying virtually,” said Rahmah Abdulaal, a senior studying neuroscience. “It has taught me time management, organization, and self-discipline.”

Virtual classes demand discipline and responsibility when it comes to deadlines. Although the responsibilities parallel those of a standard classroom, students are required to have a higher level of independence.

Whilst the format is the same, students agree that some improvements need to be made.

Candacie Hilliman, a junior studying Criminal Justice, said although she doesn’t mind virtual classes because “it’s mostly self-paced and takes time out of community,” she believes improvements can be made when it comes to exams.

“My only issue is the way of doing exams are very frustrating,” she said. Hilliman mentioned that the method used in her class was the share screen feature in zoom. She added that it did not provide enough time to answer each question.

Professors have each adapted their own ways of delivering exams, as they try to navigate the online system. However, students are still not that acquainted or comfortable with it.

Perez, though optimistic about the spring semester, also mentioned he hopes the professors improve their navigation in the system. “Improvements would include teachers finally getting used to the technology, which has been a bit of an issue for sure,” he said. “I’d also say that a consistent choice in which service we use for classes would also be nice.”

For some, the lack of human interactions also added to that strain: “Although I’m not a huge fan of human interactions, the past two semesters made me realize how essential and significant it is,” said Marwa Abdelgowad, a senior majoring in Journalism and media studies. “My major courses depend on discussions and that is really hard to do virtually.”

What do YOU think about continuing virtual learning this spring? Let us know here or DM us on instagram!