Published on October 19, 2021 by theobserver 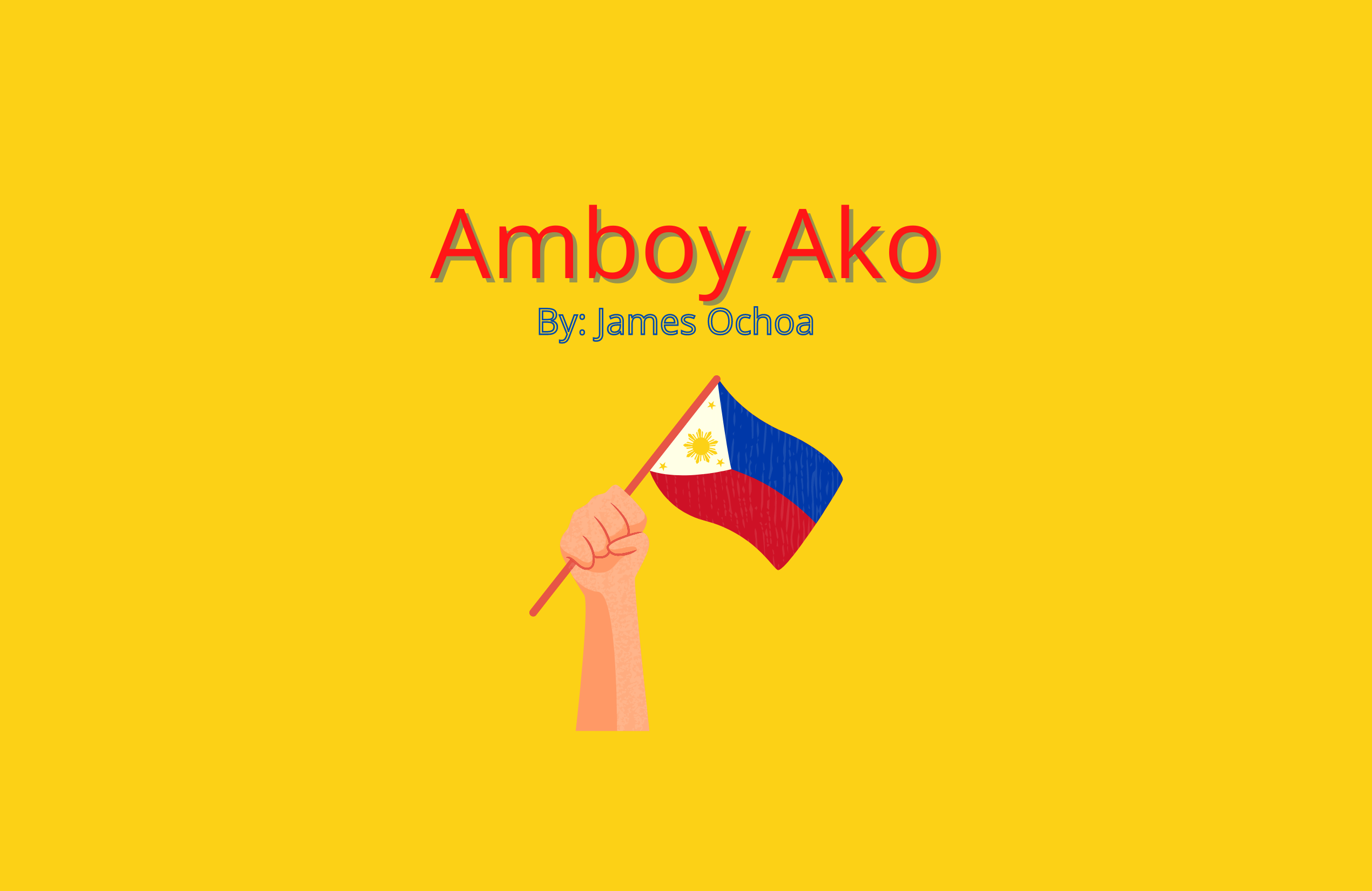 Our teachers have always told us that America is this place is a land of opportunity, where people from all over the world come in search of this so-called American dream, but when the same kind of people always talk about being American, it always goes back to how much you can talk, walk and act like a white guy.

It is because of this reason of why I personally, I have never purely identified as an American. Not once. There is a word from back home that describes American-born Filipinos like me – Amboy. It’s a short portmanteau combining the words and meaning  “American Boy” – one that you hope would take you on a trip someday because he’s from New York, or LA. Estelle aside, our bread and butter is not pan de sal and star margarine, rather bagels with Taylor ham, bacon and eggs. You know the deal.

This syndrome revolves around every immigrant group. For example, Tony Soprano (may God rest the soul of James Gandolfini) famously cited that he didn’t like to associate with Italian-Americans that he identified as “merigan”, someone that “eats his Sunday gravy out of a jar.”

Among Filipino Americans in America, there is a term for this kind of assimilation – whitewashed. I was called that, many of my friends, family and acquaintances were called that and if you are anything besides pure, unadulterated and unpasteurized WASP-white, probably you too.

Me? I first became familiar with the term whitewashed back in middle school because I was called that. The reasoning? I hung out with white kids instead of the cohort of other Filipino and Asian students.

You see how stupid this is?

Whether you claim to be “cultured” or not, you cannot deny the fact that people are of the background that they are. The Filipino-American experience is not just one idea or story; mine is part of a web that consists of a rich history that stretches multiple generations.

It’s not about how much Tagalog you speak, pinakbet you shovel in your mouth or if you have AJ Rafael or James Reid in your Spotify playlists; the Filipino in your blood bleeds as red as ours.

When I visited the Philippines for the first time in 2019, I was surprised at how accepting my relatives and other Filipinos that I encountered were. I was curious about my home, and they were curious of what it is like to live in America; a true cultural exchange to me because I didn’t feel any judgement.

Up until this time, there were points in my life where I really doubted the existence of my identity, whether the Filipino in me is just a label or something that I fall back on just to feel safe; especially during times where the American part fails me culturally and sociopolitically.

It finally dawned on me; they’re just like me. We might not speak the same language nor do we have the same life experiences, but we have the ability to be curious and willing to learn about each other.

That is why I am proud to say Amboy ako.

I am an Amboy. There is nothing wrong about calling myself that and my Filipino American experience is just as important as anyone else’s.

On this FIlipino American History Month, we can celebrate the fact that Filipino Americans have made so much prominence and progress. People like Olivia Rodrigo breaking through in pop music, Darren Criss on screen, Neek Lurk with streetwear and so on and so forth, but we tend to focus too much on people and their achievements and fail to recognize the nuances in their lives as well.

Even if you are not Filipino American, take some time to look back, reflect and learn about how your identity has had a presence in your life and how the ethnic blood you carry influences it at all. You might surprise yourself.