A Revival in Piscataway

Published on December 17, 2020 by theobserver 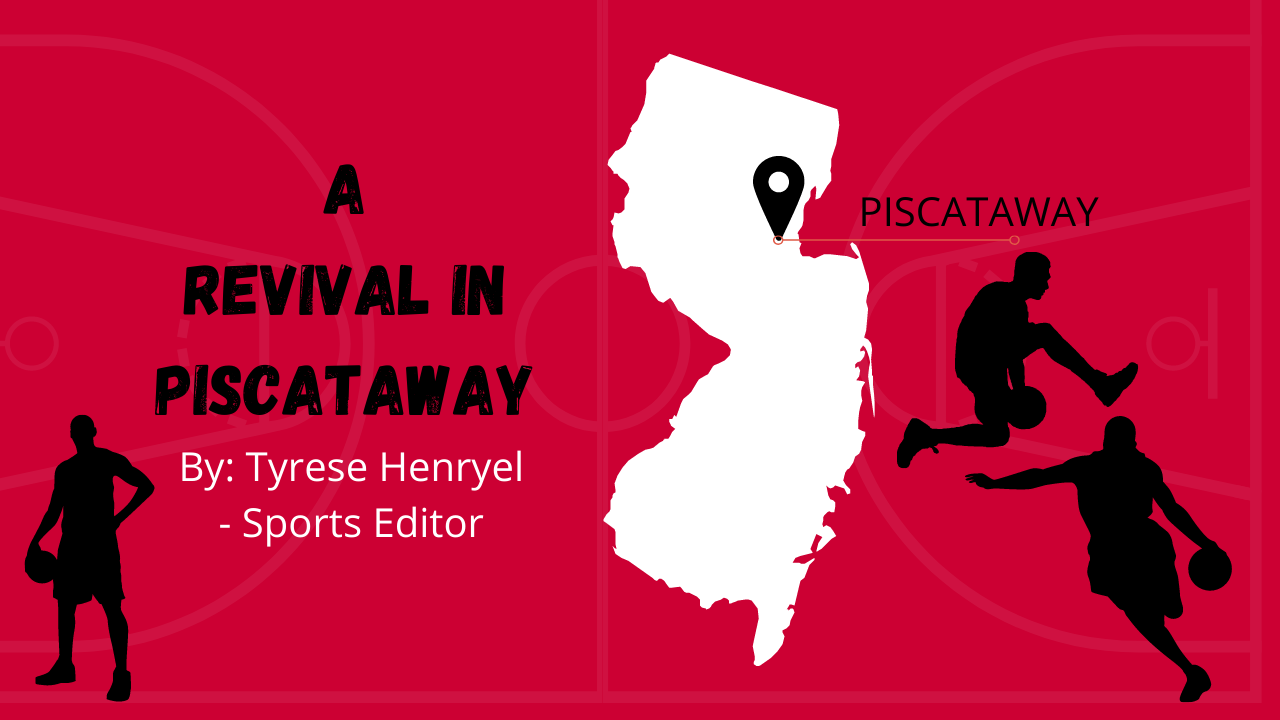 Rutgers Basketball is experiencing a resurgence this season. Starting the season with a 3-0 record, the scarlet Knight are looking to have their first winning season in 14 years and their first tournament appearance in 29 years. This team is comprised of a lot of talent ranging from scoring leader, Geo Baker, and talented senior, Ron Harper Jr. With Head coach Steve Pikiell at the helm, the Knights are pushing for a tournament appearance. This start is the best they have had since the 1975-76 season when Rutgers went all the way to the final four. Their success can be accredited to the experienced coaching staff that all had leadership roles for their respective programs. Their success also lies within the personnel and how hard these young men play on the floor. With most of the team not attracting NBA scouts, the knights all have a chip on their shoulder with much to prove this upcoming season.

Their record so far this season have come against conference rivals such as Hofstra, Sacred heart, and FDU. These wins pushed Rutgers into the top 25 in the nation. The real test is maintaining this record throughout this season. With Ron Harper Jr having a breakout season and possibly making a case for the next NBA draft, and team chemistry being high considering most players are returning, the knights have the tools to make a Sweet 16 push or maybe even an Elite 8 appearance. Whatever way it happens this year, it is starting to appear that Rutgers will be representing New Jersey in the NCAA tournament. With the right personnel and appropriate coaching in the season the only thing that can stop the knights in an injury bug or complete offensive and defensive collapses (for which I do not wish for them). As the season continues to progress the Scarlet Knights are a team to look out for in the Big-10.