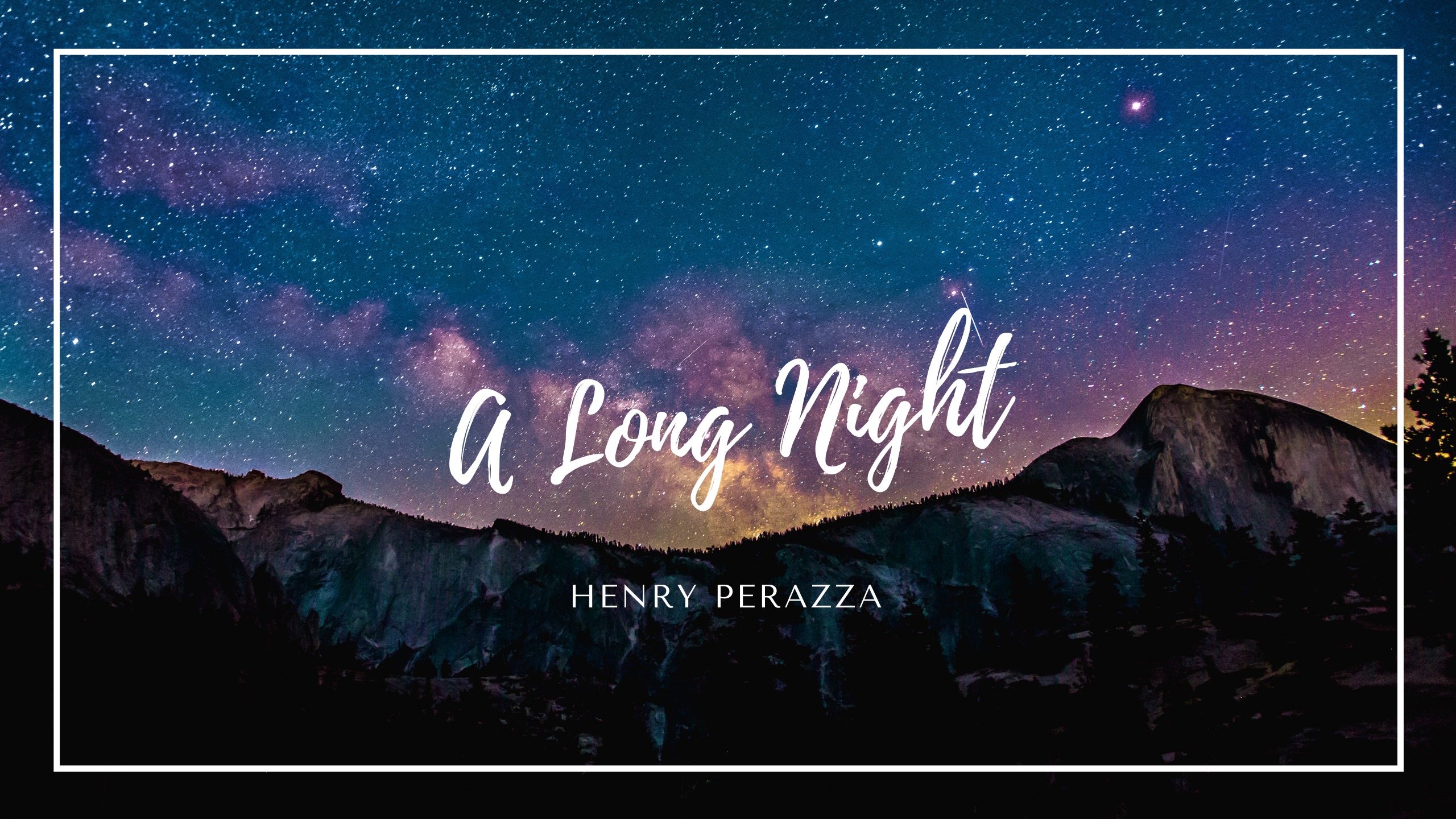 “When was the last time you said goodbye?”

Emily stared into the inky blackness of night, taken aback by the sudden words. Her sister would usually be eerily quiet during the evenings they spent awake together. The stars welcomed them with their light, the moon affectionately gazing on the siblings’ sudden conversation.

Emily’s elder continued: “And not like the half goodbyes or ‘see you laters’ – a real goodbye. The ‘I don’t know if I’ll ever see you again’ types.”

Emily thought once more, considering the question. It had been certainly a long time, enough for her to forget who she said it to, or if she ever had a moment like that at all. Wonder sent shivers down her spine, no amount of light from the full moon warming her spirit. The younger sister’s mind faded into her memories. All of them clouded her hindsight. Emily didn’t have an answer.

“I thought as much.” Her sister chuckled. “They don’t come around as often as we think, huh? I guess that makes each one special, in it’s own way. Right, Em?”

Emily nodded gently. Goodbyes may not be frequent, but at least they mean that something interesting happened. The growing girl swallowed a lump in her throat. Life worked in mysterious ways, far more mystifying than she ever dared to think about.

“The way I see it, everything ends eventually, so goodbye is just another way of saying hello. From another point of view, it’s like saying hello to a new goodbye!”

Emily shrugged, her sister’s voice ringing in the silence of the night. She wrapped her coat around herself, sighing aloud.

But Emily quickly shook her head at that. She liked when her sister talked. As they got older, the siblings never seemed to share as much time as she would have liked. Emily hoped her sister felt the same, and thus she wanted her sister to just keep talking. For as long as she could stand to speak.

“Not in a conversational mood, then? Well, that’s alright. I just keep thinking about goodbyes. Maybe a goodbye isn’t actually ever real, because we’ll never lose the memories that are really precious. Ok, that one’s a little corny.”

Her sister laughed, and Emily couldn’t help but laugh alongside her. Despite how quiet she was, the elder of the two siblings had an infectious smile and intoxicating laugh. No matter who you were, Emily trusted you if you could make her sister laugh. It was a sign of a good person, or just someone very funny.

“Man, time flies. Look at the moon! It’s so gorgeous! Feels like a month past in the blink of an eye. Soon enough, another one will shoot by just the same.”

Emily glanced upward at the friendly glimmers of light, but averted her eyes quickly. She wasn’t ready to face that light just yet. As the sister turned to leave, she felt a pressure on her shoulder with a familiar warmth to it. Her eyes shot wide open and Emily turned on a heel rapidly. She didn’t remember this part.

Emily shook her head again, closing her eyes to hold in the tears. A cloud past over the moon’s gentle light, chilling darkness clouding the siblings.

“Glad to know you care, I suppose.” Her sister laughed, but not nearly as wholesomely as before. “I’ll always be in the brink of your memories, sis. I can’t be next to you, but I’m here.”

A chilling hand pressed against Emily’s chest, and she tried her best to hold back her sorrow. Her sister wouldn’t like it if she took too long to get herself together. She probably had places to be anyhow.

“Now, come on Em. I’ll lead you into it, and you can get home. It’s getting colder by the day. No amount of starlight will keep you warm in this windchill.”

Emily nodded, though not happy about it.

The siblings held each other tight, recalling the summer days of their childhood coming and going like the wind. Years of happy memories. Music, school, sports – they spent a lot of time in similar activities, but just different enough to be individuals. Emily preferred soccer while her sister liked swimming. Details danced their way to a tune that Emily thought she had long forgotten.

Emily didn’t know how to handle the news of her elder getting sick. Cancer, she later learned, but from where and when were both unknown. The most deadly things usually were. Her sister got a lot quieter in those days, even more than she already was. She spent a lot more time writing and thinking, inevitability hanging by a thread over their heads at every conversation they shared.

September 30th. That was the day that her sister finally passed. It was a full moon that night, as Emily opened her eyes. Her sister wasn’t there, and the moon’s light broke through the clouds onto a freshly carved tombstone. Emily didn’t bother reading it again, simply pressing her own palm on it’s crest with a heavy heart. Years of history flashed by in a moment, and Emily took a final breath deep enough for the two of them – a final moment of reconciliation.